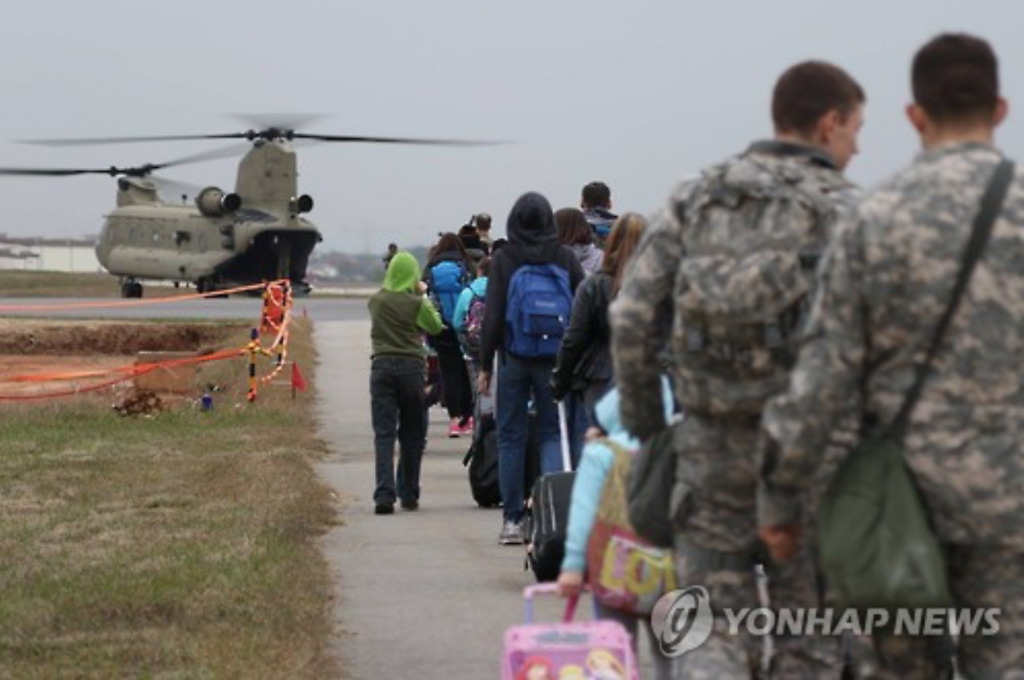 According to the Eighth United States Army, the Daegu-stationed 19th Expeditionary Sustainment Command rehearsed the operation from October 31 to November 3, physically relocating civilian participants to U.S. military bases in Japan.

Although Courageous Channel is an annual exercise practiced by the USFK, it was the first time in seven years that an actual relocation of civilians took place during the drill, a source said.

The latest operation is seen as a U.S. military effort to prepare for possible contingencies amid growing threats from North Korea, including multiple missile launches and its fifth nuclear test this year.

“We have been practicing evacuation drills for non-combatants each year, but this year’s exercise was the closest to a real-life situation,” said a 19 ESC official. “We haven’t evacuated U.S. civilians from the peninsula since 2009.” 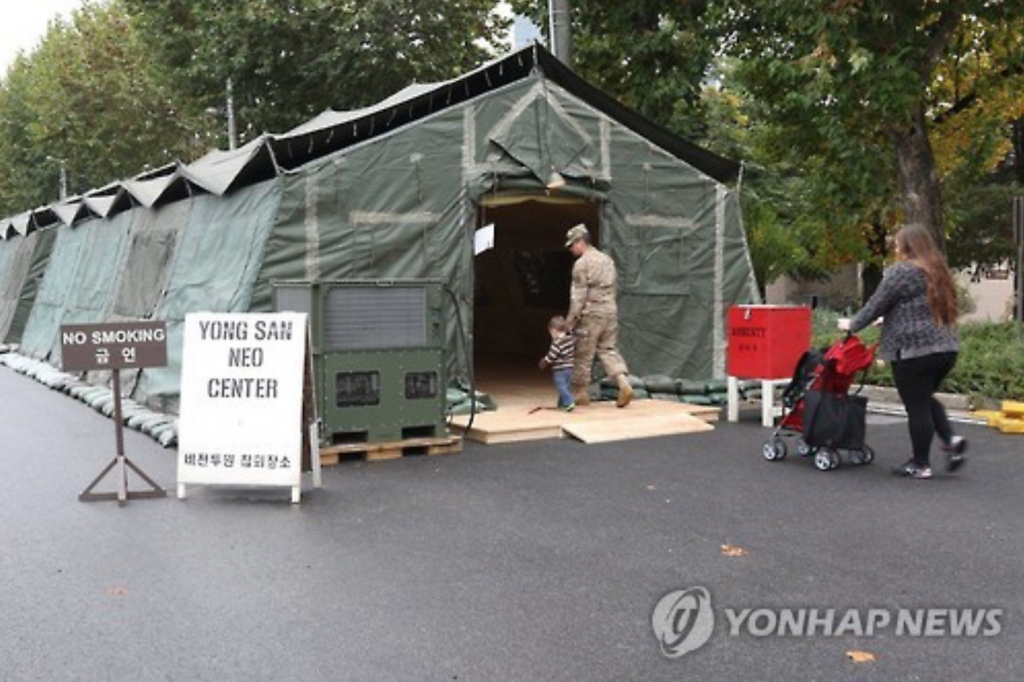 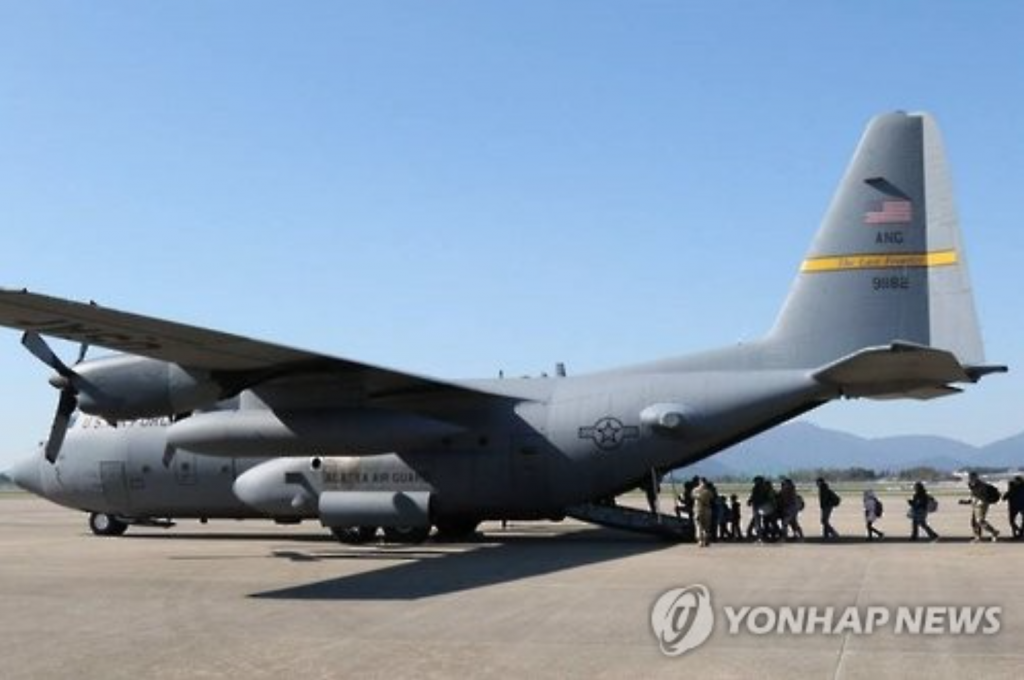 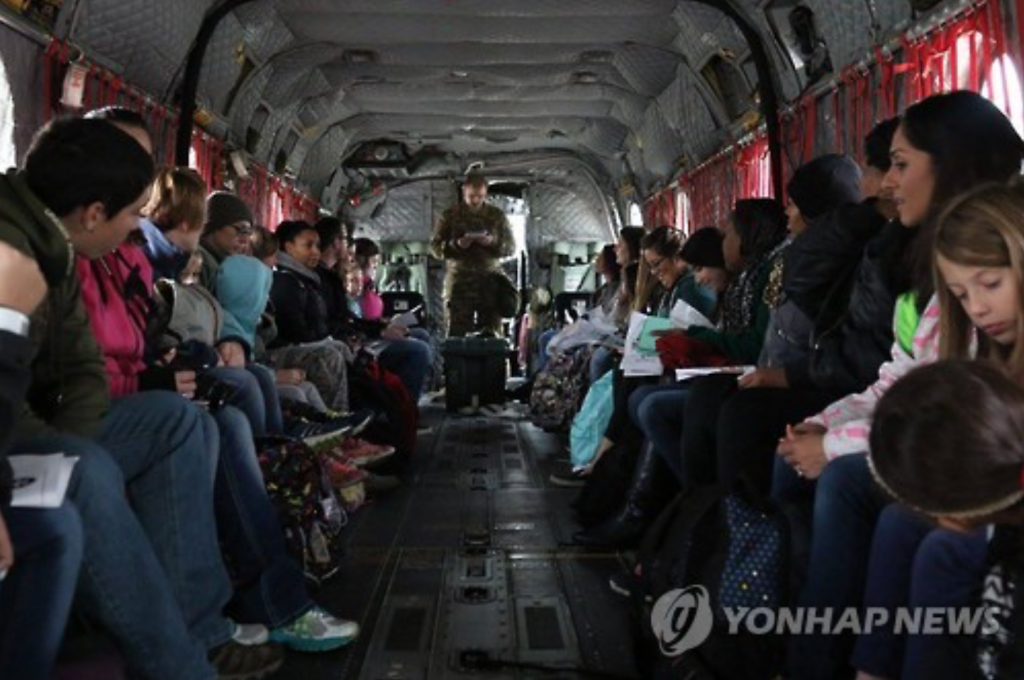