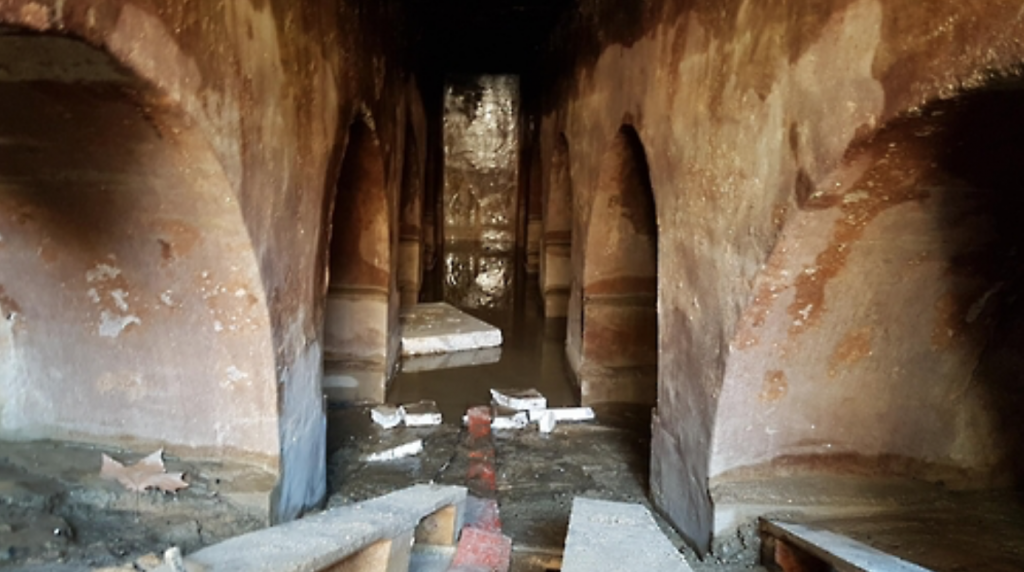 The small tunnel had a passageway in the center for one or two people to walk through, and ten arch-formed storage spaces on the sides. No exits or entrances have yet been discovered.

So far, the site is believed to have been used as a military bunker, or a storage facility for military units in the past, possibly during the Korean War. It is possible that the school’s site was used by one of the battalions of the Seventh Regiment, officials said.

The Chungcheongbuk-do Office of Education will be excavating the area around the bunker to see if any other facilities exist on the premises, after which it will decide the fate of its latest discovery with the Cultural Heritage Administration. 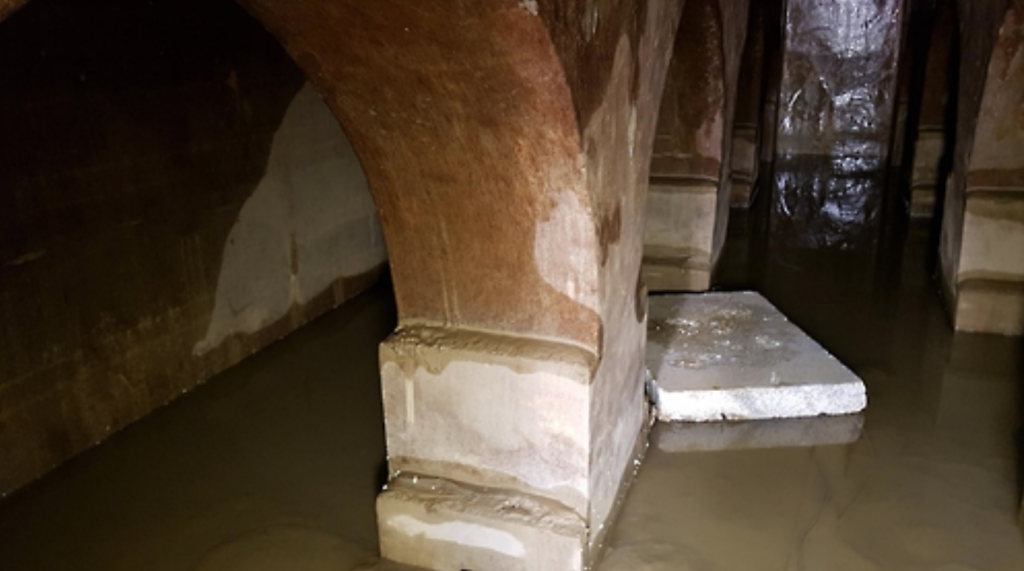 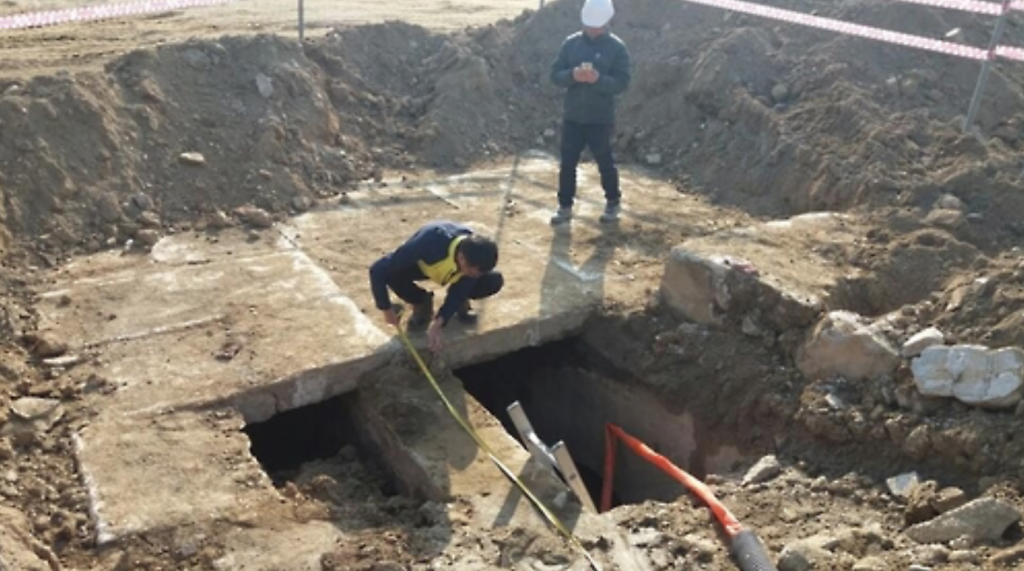