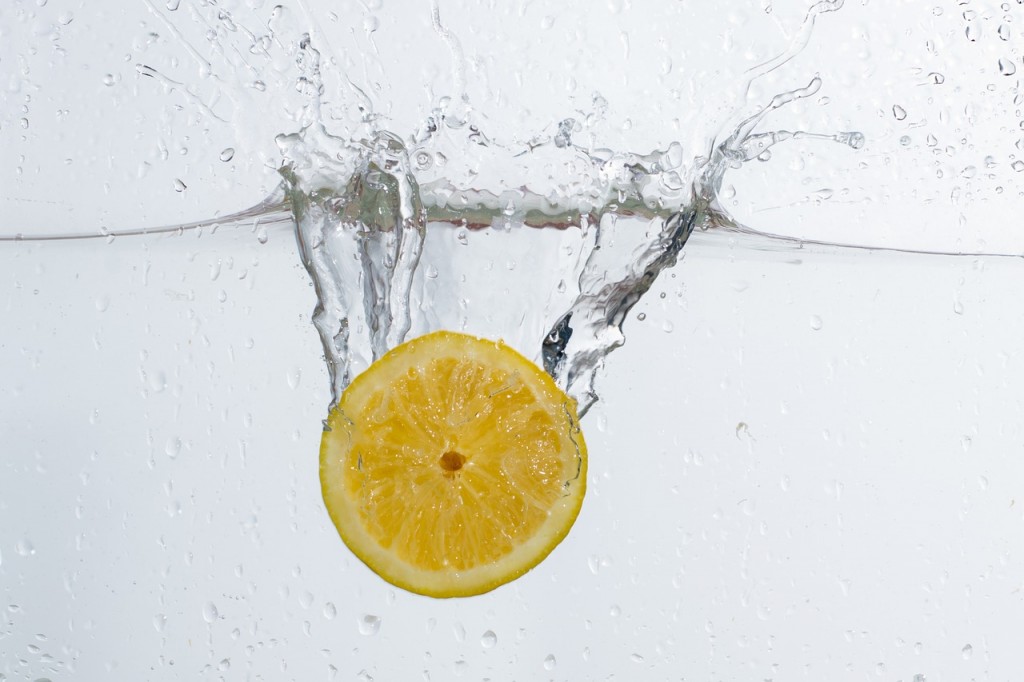 The team conducted its experiment on lab mice, which expelled twice as much lead through urine and feces when injected with a high volume of vitamin C. (image: Pixabay)

Lead, among other heavy metals, is better known for its toxicity, and takes a longer time for the human body to fully excrete. High lead accumulation can result in nerve damage, anemia, constipation, and stomachaches. It can also hinder a child’s growth, and trigger hyperactivity disorder.

Amid rising concerns, however, a research team lead by Dr. Choi Jong-soon at Kosin University Gospel Hospital revealed Monday that its researched showed vitamin C can accelerate the body’s excretion rate of lead.

The team conducted its experiment on lab mice, which expelled twice as much lead through urine and feces when injected with a high volume of vitamin C. The excretion rate more than tripled when the team increased the dosage.

The team revealed that vitamin C suppresses the internal absorption of lead and accelerates the discharge rate of the toxic metal. It also noted that no functional differences were observed between synthetic and natural vitamins during its experiments.