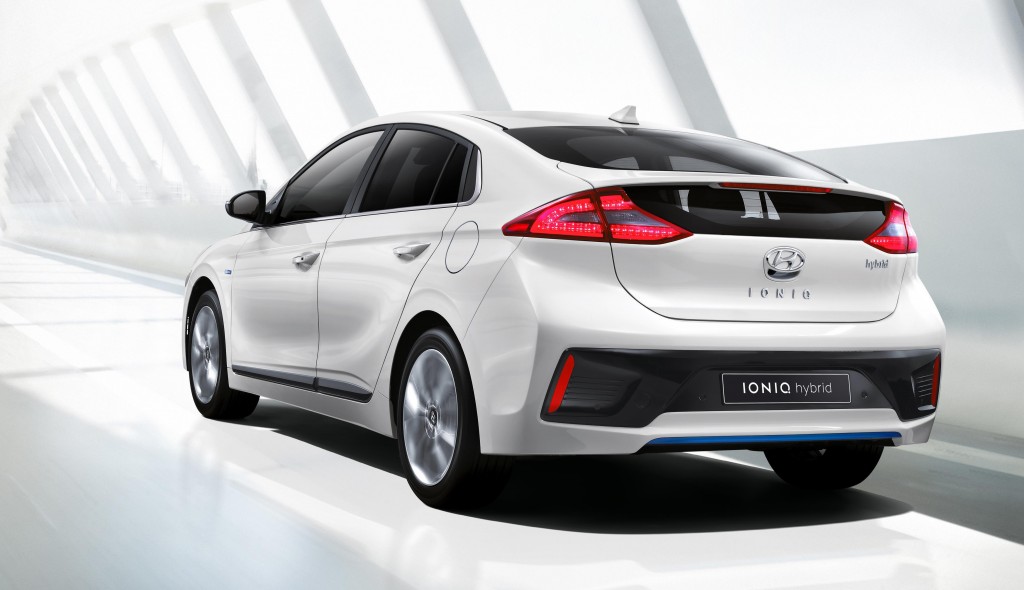 SEOUL, July 25 (Korea Bizwire) – According to Hyundai Motor, 48 percent of the customers who purchased its eco-friendly hybrid models – Ioniq, Sonata and Grandeur (Azera) – between January and May chose white-colored vehicles, indicating that white is the most popular color for eco-friendly cars.

According Hyundai, white is often the most popular color for compact vehicles, while silver is preferred for midsize, and black, for full-sized models, and there is a clear fondness for white among customers when buying eco-friendly models.

A similar trend can be observed for sales of Kia Motors’ latest hybrid SUV, the Niro, with white accounting for 45 percent of the models sold.

“White is often the most easy-going color, and white cars tend to be popular in the used-car market,” said an industry watcher. “It’s also the perception that the color white is more associated with eco-friendliness, which contributes to a high proportion of white hybrid models being sold.”