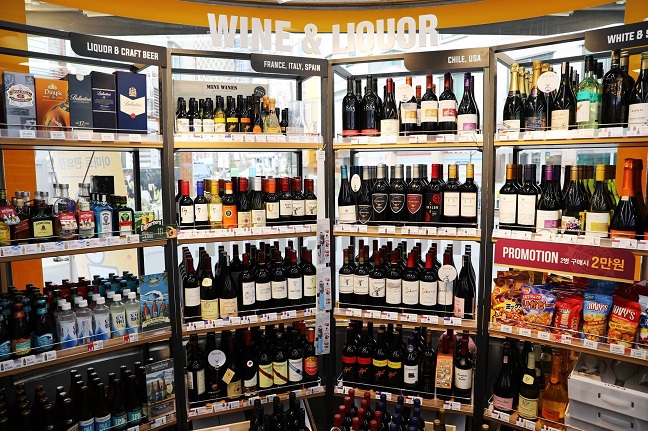 “Wine sales are expected to grow over the remainder of this year, widening the sales gap with bottled beer,” Emart 24 said.

Other retailers are witnessing rising wine sales as well. 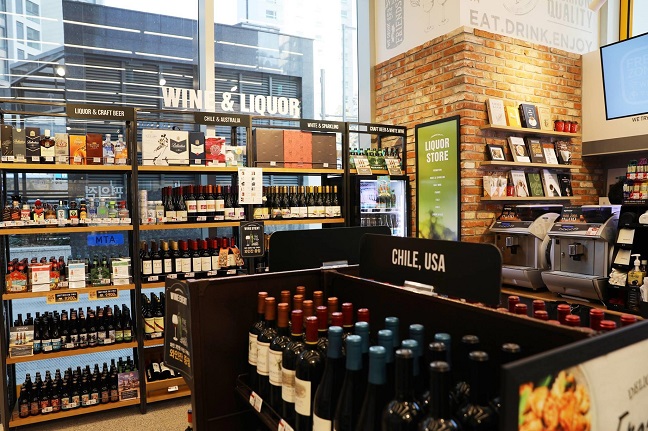 An increasing number of new customers were found to be joining the wine market as well.

Experts argue that increasing wine sales may be affected by the upcoming end-of-year gatherings, as well as promotions by various wine sellers to compete with cheaper wine.