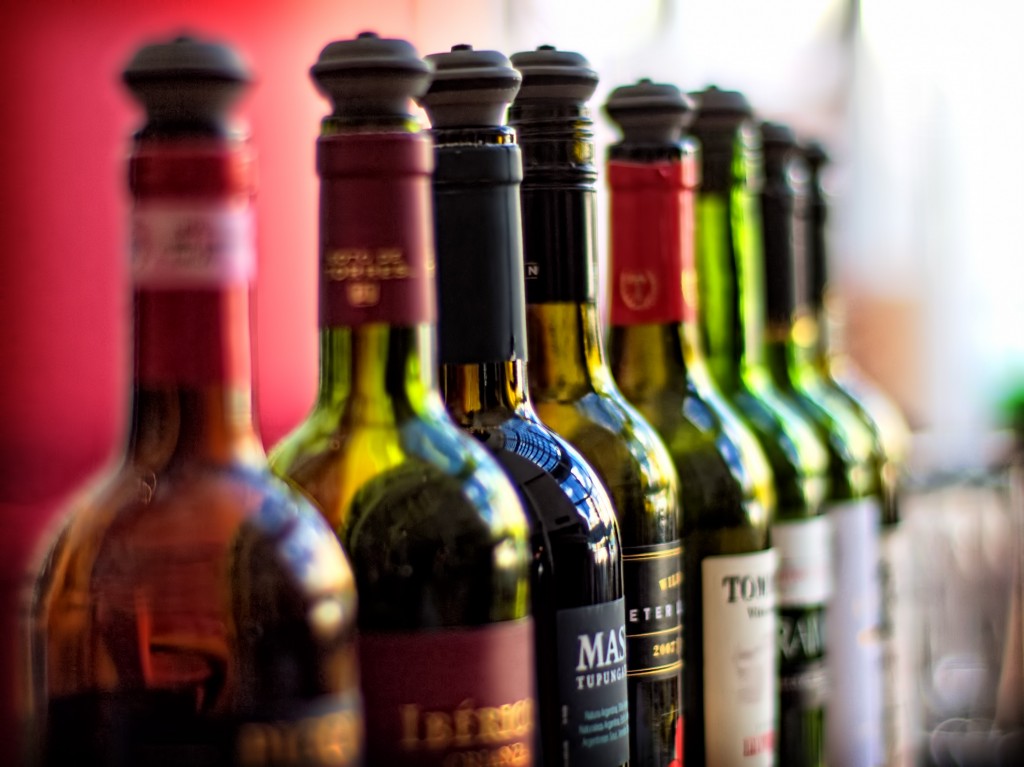 SEOUL, August 5 (Korea Bizwire) – Whiskey is no longer the most popular foreign liquor in Korea. Wine finally beat whiskey in terms of the number of bottles imported. It is the first time that wine was imported more than whiskey.

According to the Korea Foreign Trade Association(KFTA), among the gross receipts of liquor imports in the first half of the year($379.8 million), the share of wine was 24.9 percent, while whisky came in at24.1 percent.

Imports of wine grew 5.5 percent compared to the same period last year, showing a continued increase for six years in a row.

In contrast, whiskey imports are going downhill. They showed a slight increase last year after a three-year decrease from 2011 to 2013, but decreased again(1.2 percent) during the first half of this year.

Since the gross receipts of wine exceeded $100 million for the first time in 2007, imports have increased every year except for 2009 when the global financial crisis hit.

The increase in wine consumption is due to a change in drinking patterns. As people have become more interested in their health, a tendency to avoid heavy drinking has developed, which lead to a shift in alcohol consumption towards wine.

Another noticeable change that occurred is the increased amount of imports from rising wine-producing nations.

Officials from the KFTA comment on the change that occurred. “Other than traditional wine-exporting countries like France, wine from America, Australia, Chile and South Africa is in high demand. As the taste of domestic consumers diversified, the number of countries wine is imported from has also diversified.”