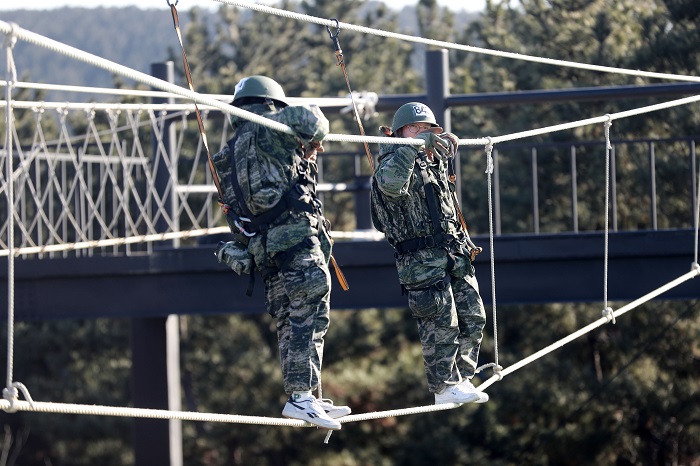 SEOUL, Jan. 11 (Korea Bizwire) — The Republic of Korea Marine Corps announced Friday that it will hold a ‘Winter Boot Camp’ to mark the 70th anniversary of the establishment of the Marine Corps in Pohang from January 14 to 18.

The Marine Corps has been holding a camp every year since 1996 at the 1st Marine Division in Pohang, North Gyeongsang Province during the summer and winter vacation period.

This year’s iteration will be the 125th camp, and 232 citizens are expected to participate.

To mark the 70th anniversary, this winter’s camp will provide special training for the participants and the program will be prepared to reflect on the meaning of the Marine Corps.

Participants will experience simulations and landings in addition to existing drills. 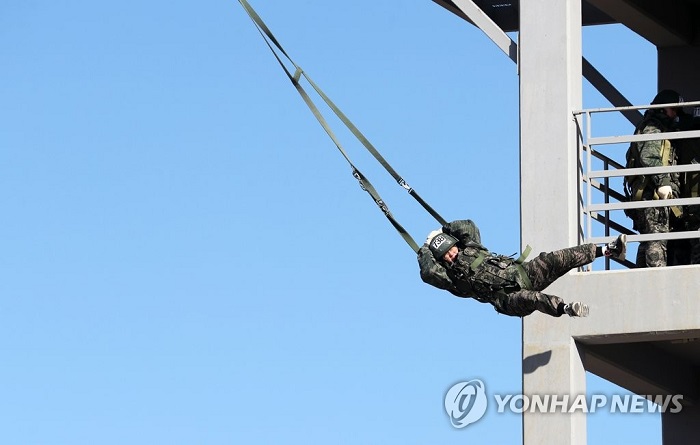 During the landing exercise, participants will obtain indirect experience of hard-core training by boarding a Korean Assault Amphibious Vehicle (KAAV).

On the last day of the camp, a military band will hold a small concert to celebrate the 70th anniversary with the participants. The Marine Corps was founded on April 15, 1949.