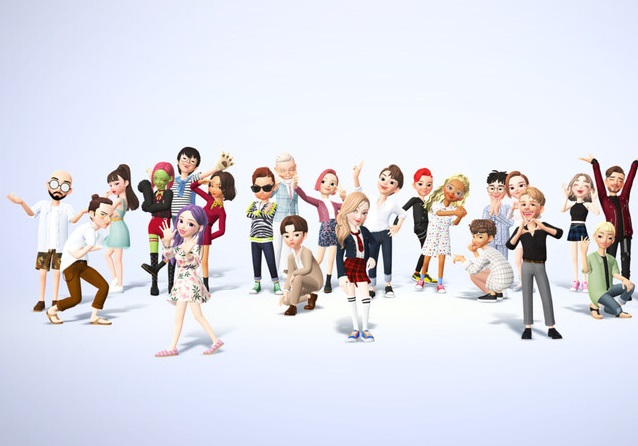 The costumes, released Tuesday, were soon reported by users as sensitive items that could incite discrimination as well as political and social disputes.

“For Zepeto, even the most humiliating and tragic part of our history was an item for sale,” one of the users said.

Zepeto quickly removed the costumes in response to the complaints. The costumes are still available, however, via Zepeto’s overseas services.