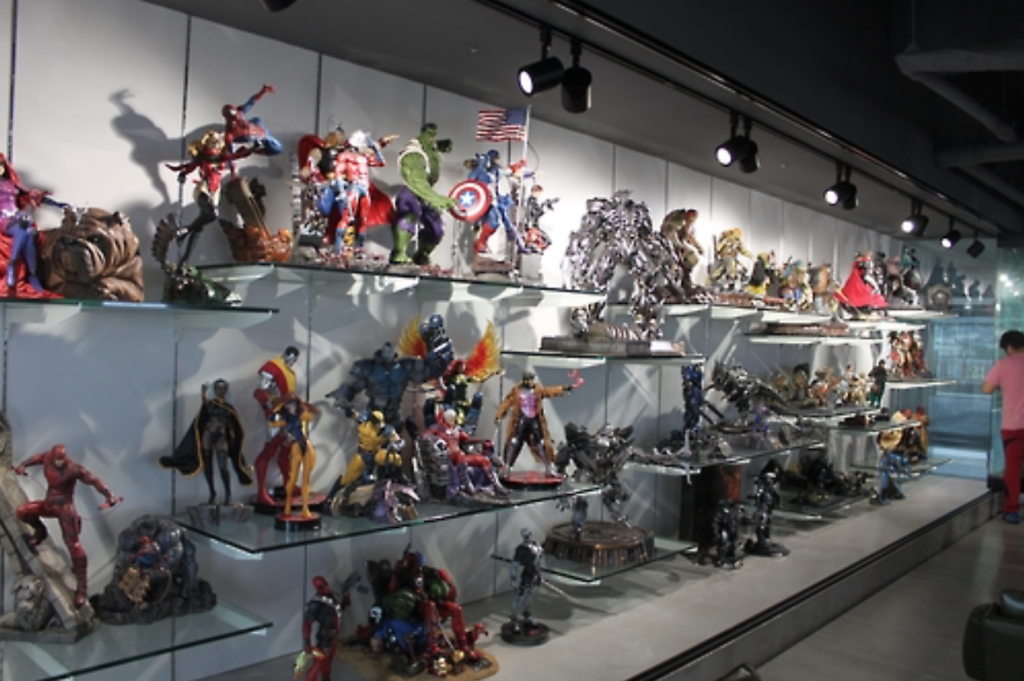 Toys and action figures were particularly popular, with men in their 30s accounting for 63 percent of all successful bidders. (image: Yonhap)

SEOUL, Feb. 27 (Korea Bizwire) – While auctions have become more accessible to the general public with their growing popularity online, men in their 30s have emerged as big spenders driving the growth of Korea’s online auction market.

According to the latest data from Seoul Auction Blue, a local online auction firm, 30-something men currently represent 29 percent of all collectors on its platform.

The most popular items traded by young enthusiasts were toys, action figures, and audio and design products. Toys and action figures were particularly popular, with men in their 30s accounting for 63 percent of all successful bidders.

This, officials said, is reflective of Korea’s latest “kidult” phenomenon, in which adults flock to purchase gadgets and gizmos that would previously have been seen as the exclusive domain of children. The market has grown extremely rapidly here in recent years, with 20 to 30 percent annual growth, and industry watchers expecting its value to exceed 1 trillion won ($883.78 million) in 2017.

Having been raised in a more affluent environment compared to preceding generations, and (usually) alongside one sibling, 30-somethings are more accustomed to spending, and are more expressive in their personal preferences, officials said.

“Thirty-somethings suffer much social stress, and while they save on other spending, they’re bold consumers when it comes to products that comfort or entertain them,” said psychology professor Kwak Keum-joo from Seoul National University. “It seems the more enthusiasm one has towards such items, the more likely they’ll engage in auctions.”

“Others might point their finger at them for buying dolls or high-end audio equipment with their small salaries. But it’s a good culture given that what they spend on gives their life more energy.”