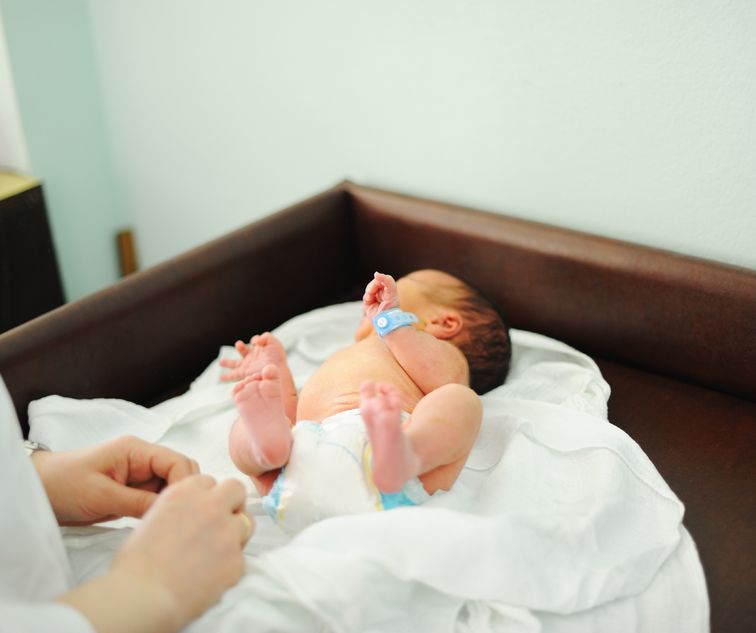 Of the married men and women, 40.2 percent replied that they actually considered delaying childbirth while 54.3 percent of unmarried respondents said they did. (image: Kobizmedia/Korea Bizwire)

SEOUL, Nov. 23 (Korea Bizwire) – A recent survey revealed more and more unmarried men and women tend to postpone childbirth even after their marriage. Job search portal “FindJob” said on November 21 based on its questionnaire on 1,367 male and female adults in their age over 20 about their plans for childbirth that 48.5 percent said they are thinking about delaying having a baby after marriage.

Of the married men and women, 40.2 percent replied that they actually considered delaying childbirth while 54.3 percent of unmarried respondents said they did. By age group, those in their 30 years of age were highest in answering affirmative to the question with 62.3 percent.

SEE ALSO: Korean Nurses under Situation to Take Turns to Have a Child

To a question why you want to delay childbirth to 647 respondents, 61.5 percent picked financial reasons as the childcare cost rises rapidly. Other answers included “children may be obstacles to furthering my career” (14.1%), “I don’t have confidence in my child caring skills” (11.0%), “I don’t have anyone to take care of the baby on my behalf” (9.9%), and “My spouse doesn’t want a baby” (3.6%).