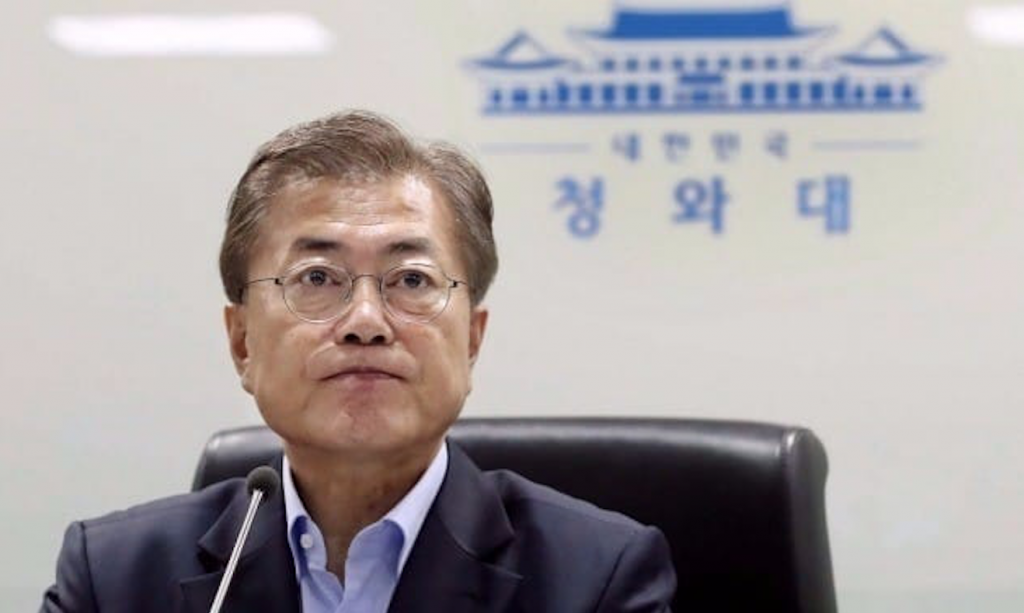 SEOUL, June 2 (Korea Bizwire) – More than 80 percent of the public approve of President Moon Jae-in’s job performance so far, a survey showed Friday, less than a month after the liberal took office.

In the survey conducted on 1,004 adults from Tuesday to Thursday, 84 percent of respondents said they think Moon is “doing a good job,” while 7 percent said he is “not doing a good job,” according to Gallup Korea.

It was the first such poll conducted by Gallup since Moon took office on May 10. Three percent said they neither approved nor disapproved of his performance, while 5 percent declined to answer or were unsure.

Moon’s approval rating was the highest among those in their 40s or younger at over 90 percent, followed by those in their 50s at 82 percent and those aged 60 or above at 65 percent.

Critics accused him of poor personnel picks (28 percent), incompetence on North Korea and security issues (10 percent) and inconsistency in words and actions (7 percent).

The survey showed the Moon’s biggest strengths were the largest weaknesses of his predecessor Park Geun-hye, Gallup said.