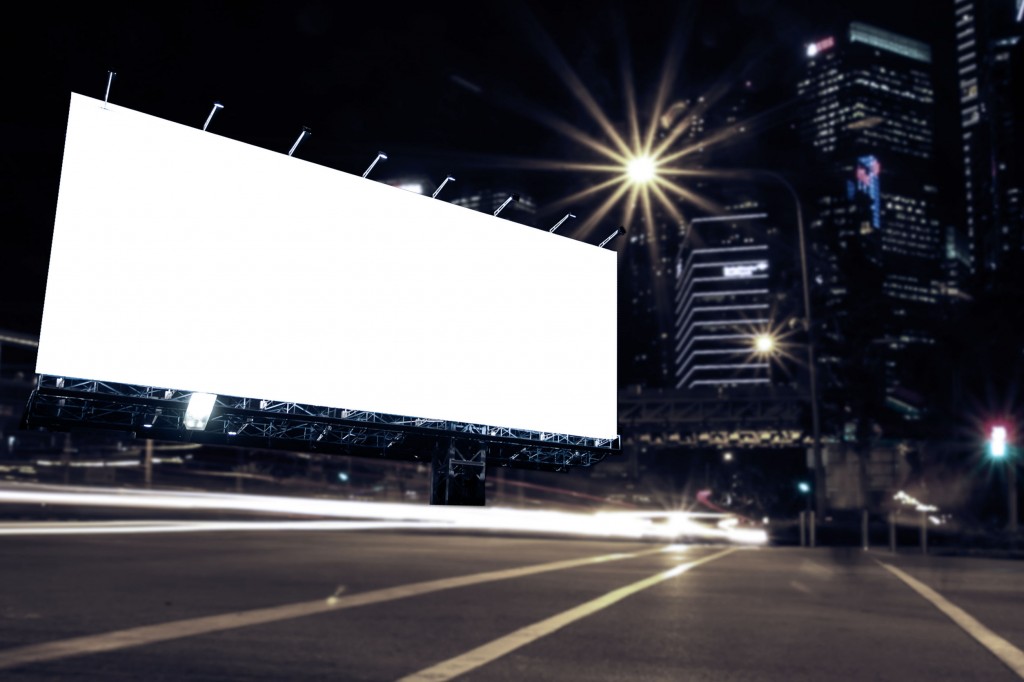 The top 10 firms accounted for 87.7 percent of the market last year, or 12.97 trillion won, up 3.9 percentage points in monetary terms from 12.23 trillion won the year before. (image: KobizMedia/ Korea Bizwire)

Last year’s market size is 8.1 percentage points bigger than the previous year’s 13.7 trillion won, according to the Korea Federation of Advertising Associations (KFAA). Not only were there growing demands by local advertisers, but profits at overseas branches in emerging markets like India and Southeast Asian countries also expanded, it said.

The wealth from such growth, however, went heavily to the top-ranked firms in the industry. The top 10 firms accounted for 87.7 percent of the market last year, or 12.97 trillion won, up 3.9 percentage points in monetary terms from 12.23 trillion won the year before.

More narrowly, the top three took 72.1 percent, up from 71.5 percent in the former year.

Industry tally showed that 60 percent of the profits for the top 10 firms came from abroad. Last year, the amount stood at 7.65 trillion won, up approximately 8 percentage points from 7.85 trillion won the year before.