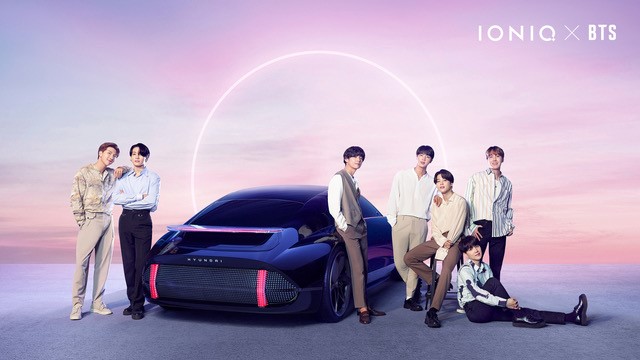 The company recently unveiled a song and music video titled “IONIQ: I’m On It,” dedicated to the brand, starring the world-renowned boy band.

BTS was selected as Palisade Global Brand Ambassadors when the new SUV was first launched in 2018, before they were ‘promoted’ to become the company’s new global brand ambassador.

BTS made an appearance at the red carpet ceremonies for the 61st and 62nd Grammy Awards aboard Hyundai’s Palisade and Nexo.

Released on September 1, the new S90 has made a comeback over the past four years with additional upgrades, garnering more than 2,500 pre-orders.

Rain is known to own a Jeep Wrangler. It was reported that he received the ‘All New Jeep Gladiator’ after signing a contract with FCA Korea.