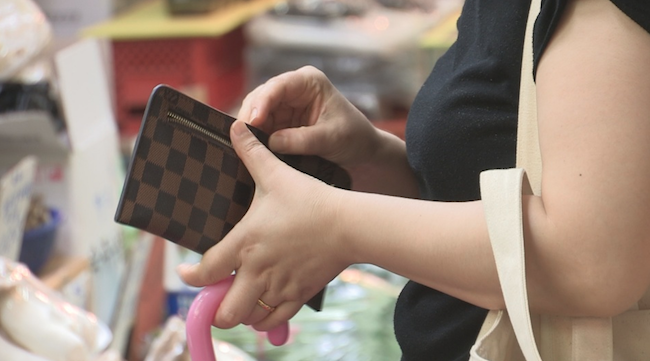 A report published by the Bank of Korea on October 12 revealed that the nation’s economy has steadily lost its ‘dynamism’ since the early 2000′s. (Image: Yonhap)

SEOUL, Oct. 13 (Korea Bizwire) – A report published by the Bank of Korea on October 12 revealed that the nation’s economy has steadily lost its ‘dynamism’ since the early 2000′s.

In the report titled “Examination of Our Economy’s Dynamism”, the Bank of Korea concludes that “it becomes evident that the dynamism of the South Korean economy is trending downwards when taking a multi-faceted look at major macroeconomic indicators, industry structure, corporate dynamics and capacity for innovation.”

The report stated that the dynamism index for the economy stood at 1.57 last year, a decline of more than half of the 4.48 recorded in 2002. 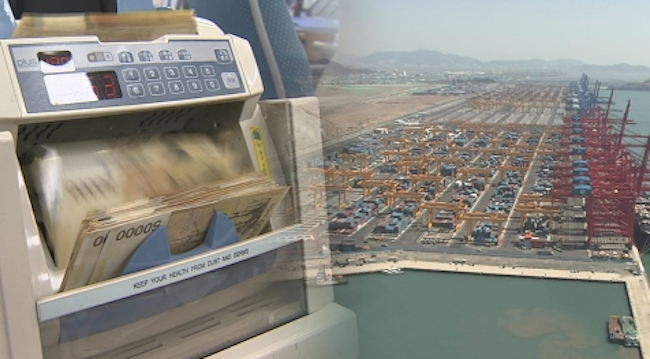 The report stated that the dynamism index for the economy stood at 1.57 last year, a decline of more than half of the 4.48 recorded in 2002. (Image: Yonhap)

The dynamism index was created by the report’s authors and takes 13 different statistics into account, including economic growth rate, productivity and population figures.

The report went on to say that entrenched low growth, a reduced gap in growth rate compared to advanced nations, deteriorating potential for growth, slowing of productivity and an aging population were weakening the economy’s vitality. 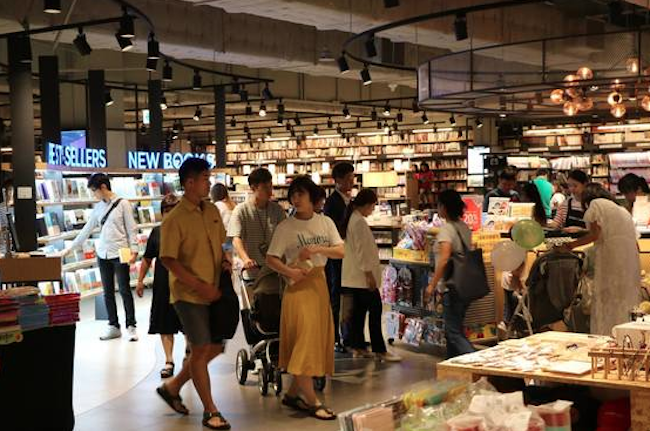 Delays in closing inefficient companies, a decline in new companies being founded, less possibility for corporate expansion and an economic environment in large corporations’ favor were found to be present.

As of 2015, the share of employment in startups and their contribution to job creation had declined by 2.9 and 9.0 percentage points since 2007.

With the economy slowing down, the gap between rich and poor has widened.

In the stock market, the top three companies (Samsung Electronics, SK Hynix, Hyundai Motor Company) increased their combined market value from 17.8 percent of the total market capitalization in 2007 to 25.3 percent in 2016.