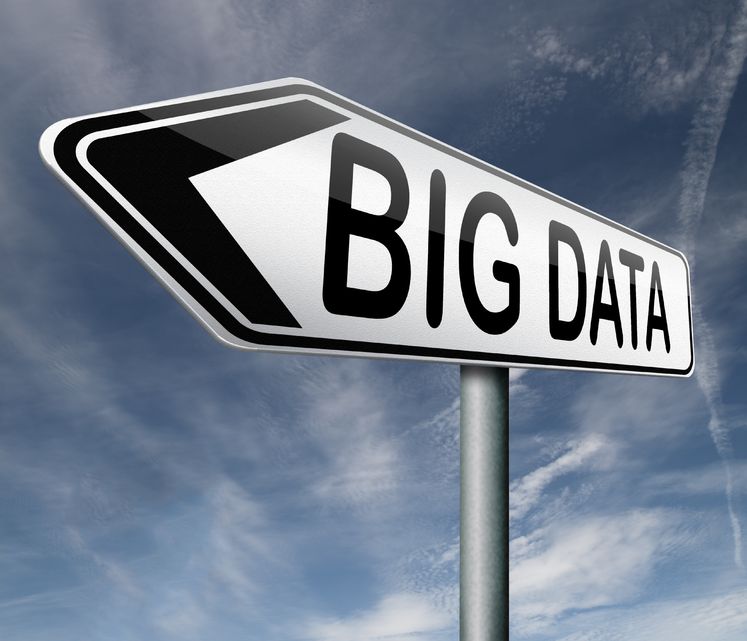 The most significant overseas market for K-pop turned out to be Japan, according to the report. Regarding the whole K-pop culture market, encompassing K-pop music, Korean television shows and films, however, China turned out to be the most influential market. (image: KobizMedia/ Korea Bizwire)

SEOUL, Sept. 8 (Korea Bizwire) – The South Korean pop culture has expanded in size and market from Asia to the North American continent, a state-run media research institution said on Thursday.

Citing its analysis of 24,208 news articles on Korean pop the culture published here from January 2001 to June 2016, Seoul-based Korea Press Foundation (KPF) said “hallyu,” or the global following of K-pop culture, has gained increasing popularity in the United States starting in the late 2000s.

According to the KPF report, K-pop music first grew in East Asian countries, such as Japan and China, until the mid-2000s. K-pop idols H.O.T, Shinhwa, TVXQ, Boa and other singers with big domestic fan bases became the vanguards of the initial hallyu movement. This is when S.M. Entertainment, the largest entertainment agency in South Korea, played a leading role in sending K-pop stars with global potential overseas.

“Fast-growing information technology, such as digitalized music, smart devices, video-sharing platforms and social media, has sped up the global spread of K-pop culture,” the report showed.

The most significant overseas market for K-pop turned out to be Japan, according to the report. Regarding the whole K-pop culture market, encompassing K-pop music, Korean television shows and films, however, China turned out to be the most influential market.

Within the K-pop culture category, Korean television shows, or K-dramas, enjoyed stronger media spotlight from 2005-2006. In the 2011-2013 period, however, the public eye shifted to K-pop music as the leading source of global hallyu.

“Singer Psy’s ‘Gangnam Style’ brought K-pop (and its global presence) to a number of open discussions in 2012 and 2013. However, recent K-pop culture needs new stars to drive the next chapter of global hallyu,” the KPF report concluded.