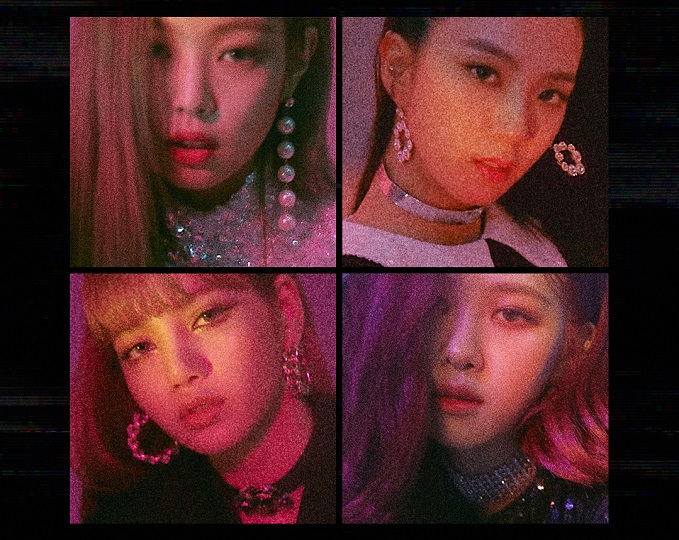 The 2018 hit broke the record at around 6:30 p.m. Tuesday on YouTube, YG Entertainment said, around 15 months after it became the first music video by a K-pop group to surpass the 1 billion mark in November 2019.

“Ddu-du Ddu-du,” the main track of the four-member band’s first EP, “Square Up,” released in June 2018, is one of the group’s most popular songs.

The fierce pop-rap track peaked at No. 55 on Billboard’s main singles chart, a record-high rank for a song by a female K-pop act at the time.

BLACKPINK boasts one of the world’s biggest fan base on YouTube with around 57.6 million subscribers.

It has 26 videos with over 100 million views, including three music videos that achieved the 1.1 billion view milestone.

Meanwhile, two other videos from South Korea — the megahit children’s song “Baby Shark Dance” and Psy’s 2012 viral sensation “Gangnam Style” — are currently the most and eighth most-watched videos on YouTube.