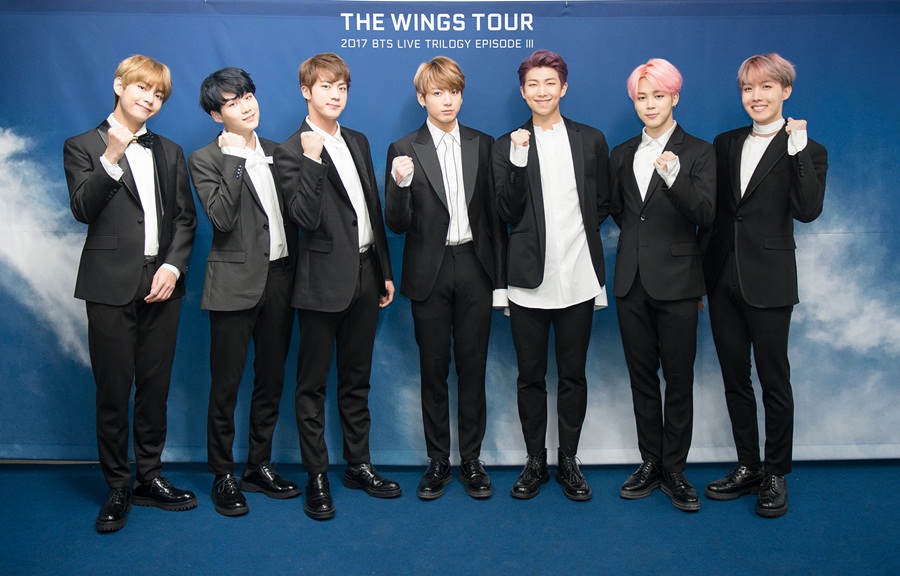 The EP record titled “Love Yourself Seung ‘Her’” will be released Sept. 18, Big Hit Entertainment announced on the band’s official fan website. It will be the band’s first new music in seven months since “Spring Day,” which came out in February.

The album is reportedly the first in the band’s new “Love Yourself” series, which will be rolled out in serial format into 2018. Preorders will be available starting Friday.

In May, the BTS won the Top Social Artist award at the 2017 Billboard Music Awards at the T-Mobile Arena in Las Vegas. The seven-member group beat Justin Bieber, Selena Gomez, Ariana Grande and Shawn Mendes, becoming the second South Korean artist to win a Billboard award after Psy won the Top Streaming Song with “Gangnam Style” in 2013.