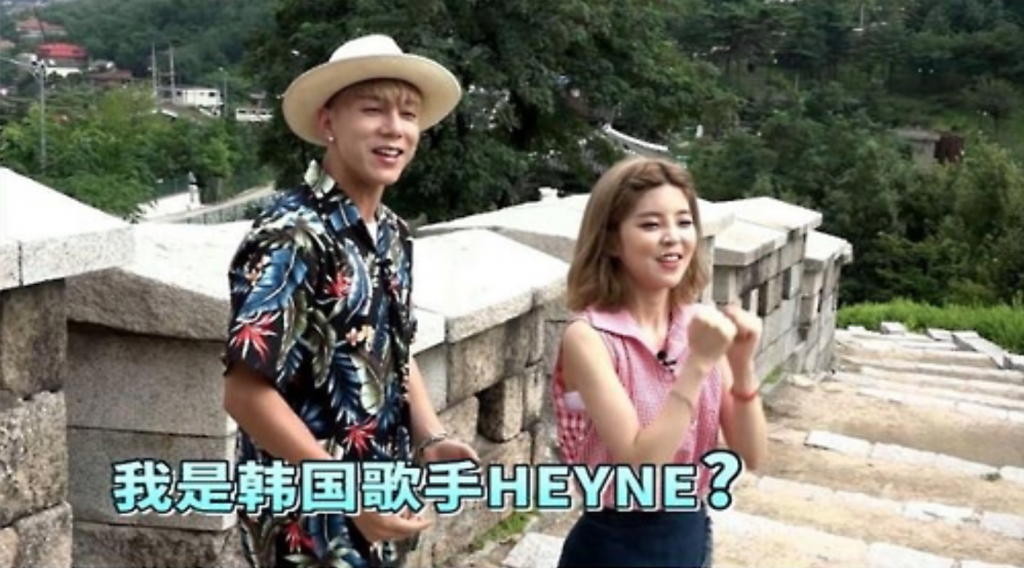 SEOUL, Dec. 22 (Korea Bizwire) – Efforts to use product placement to advertise tourism in Seoul on Chinese and Taiwanese television programs are paying off.

According to the Seoul Metropolitan Government, ten Chinese (and Taiwanese) TV programs that featured different sites around the capital in accordance with agreements made with local broadcasters have attracted some 1.55 billion plays as of December 20, including original airs, reruns, and online replays.

Among the programs, Korean Impression, produced by the Seoul government and aired by Shanghai Media Group’s SiTV, accounted for roughly two-thirds of the total viewership, at 1 billion plays.

A total of 38 episodes of Korean Impression, in which Koreans and Chinese travel together around major attractions across Seoul, have aired so far. The show is broadcast at 9:30 p.m. on Sunday, which is among the most lucrative broadcast slots, and was met with unprecedented popularity with some 36 million plays per episode.

The other nine entertainment programs, including ZJTV’s Hurry Up, Brother and SET Taiwan’s iWalker, have so far accumulated 550 million plays, officials said, showcasing not only the popular attractions in the city, such as Myeongdong or N Seoul Tower, but also the lesser known ones, like Samcheong-dong Café Street and the Fortress Wall of Seoul.

The metropolitan government plans to expand its product placement venture to TV programs from Southeast Asia and the Middle East starting in 2017, as part of its strategy to target the rapidly rising number of Southeast Asian tourists.

The number of Chinese tourists visiting Seoul increased by 36.6 percent this year (as of November) to 5.93 million, compared to the same period in 2014, while Southeast Asian tourists increased by 41.5 percent to 2.54 million.