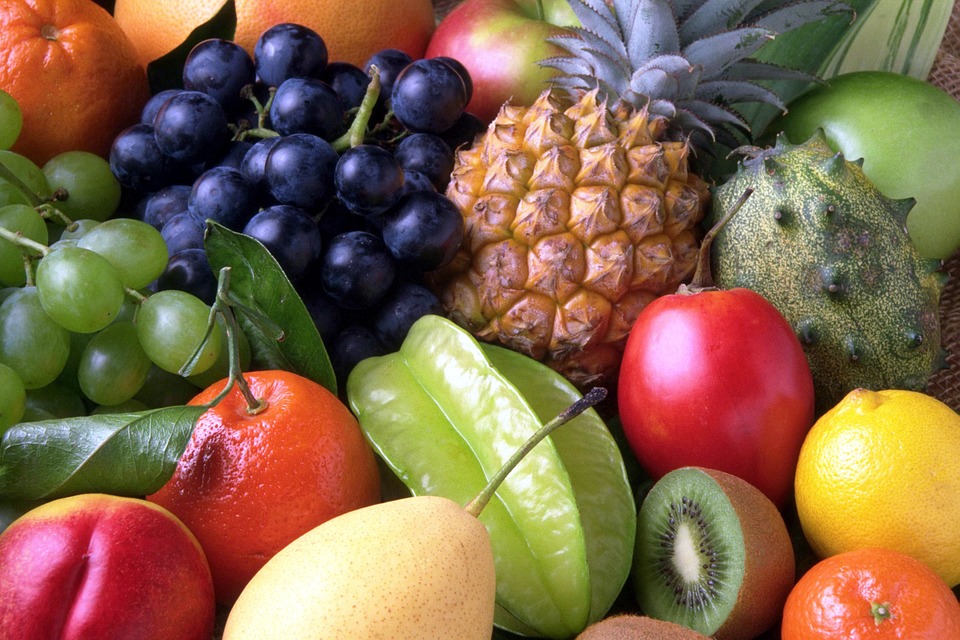 The main factor that pushed the best apple-producing city to make a move into tropical fruit farming is global warming. (image: Pixabay)

CHUNGJU, May 20 (Korea Bizwire) – Chungju is a city in North Chungcheong Province famous for its apple orchards, but is now steadily expanding its agricultural production to tropical fruits.

For the first time last year, Chungju cultivated passion fruits, which are native to tropical and subtropical regions. One passion fruit contains 36 percent of the recommended daily intake of vitamin C, as well as 42 percent of daily dietary fiber, and the fruits are also high in sugar.

Although there’s currently only one passion fruit plantation of 0.2ha of farming area, it’s a sign of change for Chungju’s horticulture industry, which has depended largely on the traditional farming of apples.

There are other tropical fruit farms across the city.

Yam beans, also known as jicama, are also being farmed after the Chungju Farming Technology Center succeeded in their experimental cultivation. Yam beans are used in a variety of cuisines, and are known to have health benefits particularly for diabetes and high blood pressure. They are also rich in vitamins and fiber.

Figs and melons are also being cultivated in Chungju.

The number of black chokeberry plantations has grown from eight farms in 2014 to 19 in 2015, with an increase in farming area from 1.6ha to 4.2ha. Blueberry plantations also increased in number from 32 to 43 over the same period.

The main factor that pushed the best apple-producing city to make a move into tropical fruit farming is global warming. Chungju depends heavily on apple and peach production, which accounts for 47 percent of its total farming. Unless it brings changes to its farming industry, it will suffer a heavy burden if the current climate change persists.

“Although climate change seems like a problem of the future, it will become our reality in 20 years, which does not leave us much time to prepare,” said a Chungju city official. “We’re coordinating with the farms to adapt and react to the coming changes in the most efficient manner.”