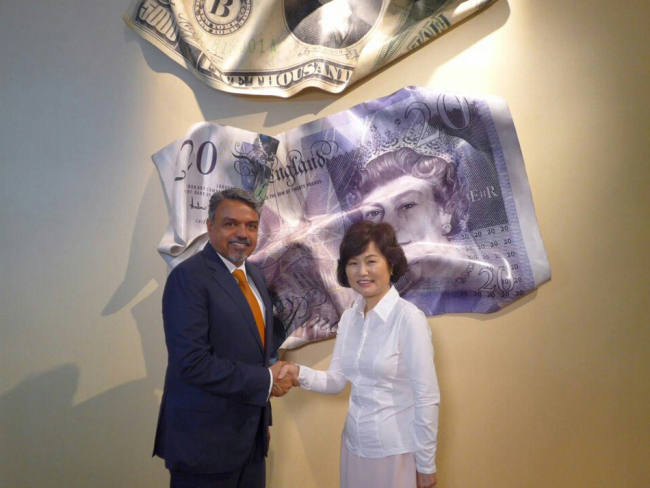 SEOUL, July 25 (Korea Bizwire) – CLIO, a Korean cosmetics maker, revealed Monday that it had successfully secured a $50 million investment from L Capital Asia, a private equity fund formed in 2009 by LVMH (Moet Hennessy Louis Vuitton). This marks the fund’s second venture with a Korean enterprise following its investment in YG Entertainment in 2014.

L Capital Asia valued CLIO’s market capitalization at 810 billion won ($712 million), which means that the investment will result in a seven percent stake in CLIO.

CLIO was founded in 1993, and currently owns three brands – CLIO, Peripera and Goodal – that predominantly target women in their 20s and 30s. Operating over 90 stores in Korea, CLIO has been recording average annual growth of over 34 percent, and it’s planning to open some 40 stores in China before the end of the year.

“With our new investment contract with L Capital Asia, we’ll be expanding our distribution channels to China, but also to Southeast Asia and duty free stores,” said Han Hyun-ok, chief executive at CLIO. “L Capital Asia will serve as an important strategic partner for our future operations.”

On July 22, CLIO filed a request with the KRX (Korea Exchange) for a preliminary screening to list the company on KOSDAQ, with hopes for an IPO in 2016.

“We have high expectations for our partnership with CLIO, a pioneer leading beauty trends in Asia,” said Ravi Thakran, CEO of L Capital Asia. “By combining CLIO’s quality products and its brand value with L Capital Asia’s broad network and marketing mastery, we believe we can create a new success story.”