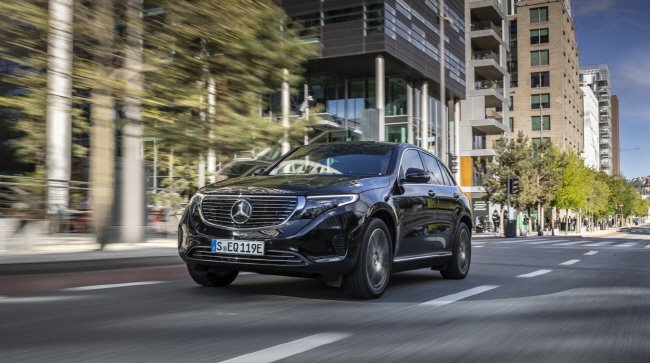 SEOUL, Jan. 28 (Korea Bizwire) — The majority of the customers looking for imported cars are in their 30s, a recent study has showed.

The Korea Automobile Importers and Distributors Association reported that among 244,780 cars sold in the imported car market, 153,677 cars were sold to private individuals.

Customers in their 50s and 60s both showed strong preference for Mercedes-Benz.

“BMW and Mercedes-Benz are more popular among the younger and older generations, respectively, as reflected in the survey,” said a source familiar with the industry.