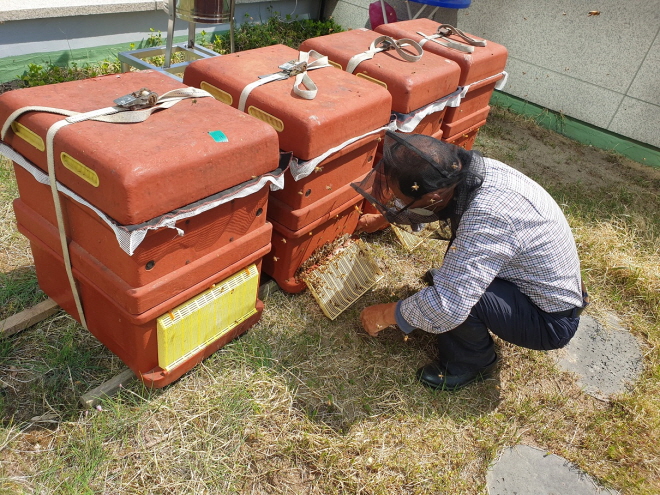 DAEJEON, May 4 (Korea Bizwire) — The city of Daejeon said Friday it will operate city bee farms on the rooftops of four government buildings until July. 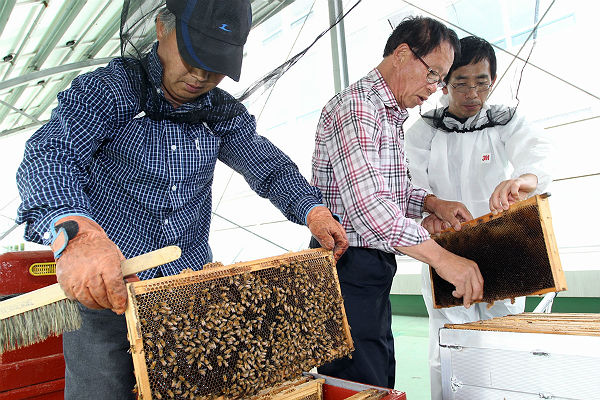 The city plans to produce acacia and wildflower honey two to three times at the rooftop bee farms and donate it to a local food bank or use it to promote the region.

“If honeybees increase the speed of flower bloom, other insects and birds will also be introduced to restore the ecosystem,” a city official explained.