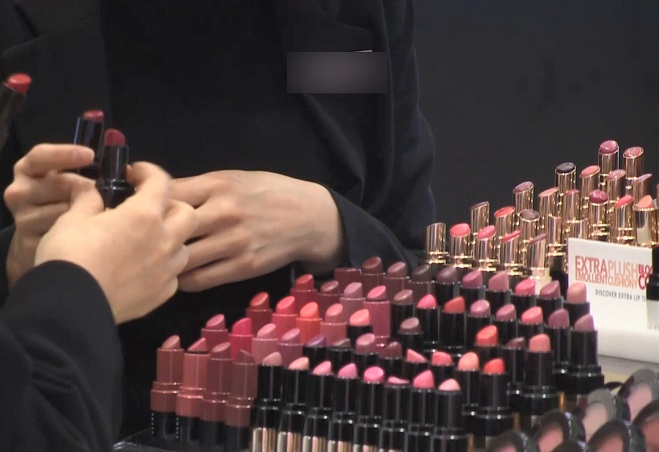 SEOUL, March 3 (Korea Bizwire) — South Korea’s department stores have seen a spike in sales of cosmetics after the government lifted restrictions on the use of samples.

To comply with the government’s infection-control measures, department stores stopped the use of samples within outlets from December 24 last year.

Such restrictions, however, were lifted on February 15, clearing the way for department stores to restart the use of samples.

Lotte Department Store marked 52 percent growth in cosmetics sales during the period from February 15 to 24 compared to a year ago.

Sales of perfumes rose by 63 percent year on year, while sales of basic and color cosmetics grew by 49 percent and 46 percent, respectively.

These figures can be contrasted with the numbers recorded in January when Lotte Department Store and Hyundai Department Store saw their cosmetics sales fall by 22 percent and 8.6 percent, respectively, year on year.

The lifting of the restrictions on use of samples helped boost consumer sentiment. Another contributing factor is mild weather that led to an increase in the number of people going out.