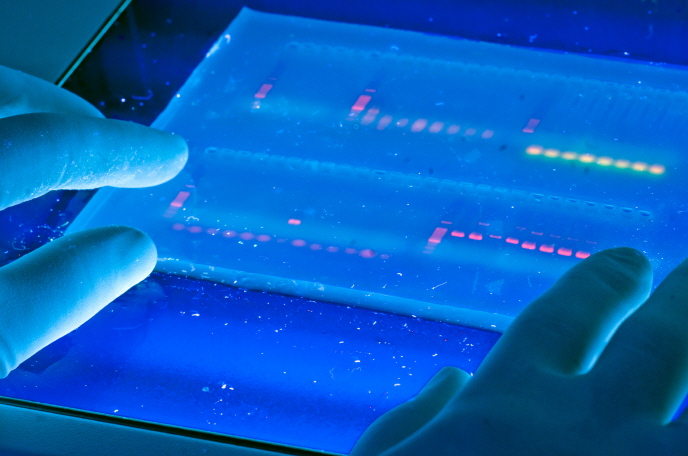 The project is being carried out with the possibility in mind that some of the adoptees abroad are classified as long-term missing in South Korea.

The police plan to collect the genes of long-term missing families in Korea and compare them with genetic information adopted by 325 KAMRA to identify those missing.

When the police recruit people for the DNA collection, 325 KAMRA in the U.S. will register them for analysis.

Based on the genetic analysis results, 325KAMRA will help to connect the missing and families, if there are any matching targets.

The police will operate the DNA registration from Tuesday to December 31.

Families that have been searching for more than one year for missing family members can be placed on the list and can be registered at the “Family Support Center for the Missing” on the second floor of Yongdu Community Security Center in Dongdaemun District, Seoul.