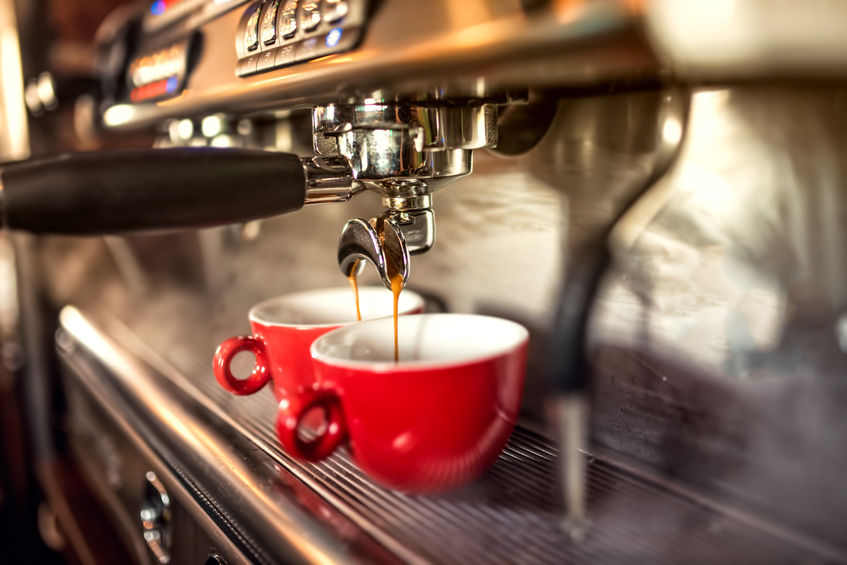 Antioxidants on the other hand, which are found in coffee and tea according to the new study, are capable of eliminating free radicals, through what is known as ‘antioxidant activity’. (Image: Kobiz Media)

DAEJEON, Jan. 5 (Korea Bizwire) — A new study has found drinking one cup of coffee or green tea every day can help eliminate free radicals from the system.

According to the study conducted by the Daejeon Metropolitan City Institute of Health & Environment, coffee and tea typically sold at cafes contain antioxidants such as polyphenols and flavonoids that can help fight free radicals.

Free radicals, which are composed of oxygen generated after food is digested and turned into energy, are known for their harmful health effects such as the damage they cause to cells, and are thought to precipitate aging.

Antioxidants on the other hand, which are found in coffee and tea according to the new study, are capable of eliminating free radicals, through what is known as ‘antioxidant activity’.

After comparing different substances, researchers at the Institute of Health & Environment in Daejeon discovered that the quantity of antioxidants found in commonly consumed beverages including coffee, black tea and green tea is similar to the quantity found in between 300 and 590 milligrams of vitamin C.

Findings show that between 0.004 and 1.58 milligrams of vitamin C were found in one cup of green tea or black tea on average, while substantial levels of polyphenols and flavonoids were found in coffee, green tea, and black tea sold at coffeehouse chains.

Researchers believe polyphenols and flavonoids are the major factors behind the strong antioxidant effect of coffee, green tea and black tea, rather than their vitamin C content, differentiating the drinks from other types of teas such as chamomile and peppermint tea.

When broken down in detail, the researchers claim the antioxidant effect of a single cup of coffee, black tea, and green tea are on par with 590 milligrams, 330 milligrams, and 300 milligrams of vitamin C, respectively, while the recommended daily intake of vitamin C is 100 milligrams.

Based on the findings, the researchers at Daegu’s Institute of Health & Environment conducted a joint study with another research team at Chungnam National University, during which coffee and tea were injected into uterus cancer cell lines to prove their antioxidant effect.

“Drinking coffee can be healthy as long as one doesn’t exceed the daily recommended caffeine intake of 400 milligrams,” an official from the institute said.