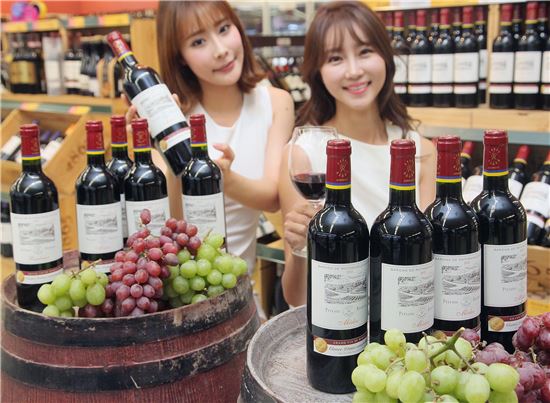 SEOUL, Nov. 3 (Korea Bizwire) – Celebrating the 21st anniversary of its foundation, E-Mart, Korea’s largest discount store chain, on November 2 rolled out two kinds of “private reserve” wines produced by Chateau Lafite, one of five famous French wine distilleries. The introduction of “private reserve” wine in Korea is the third one after the U.S. and Germany and the first in Asia. The wines are applied with label commemorating the 21st anniversary of E-Mart. 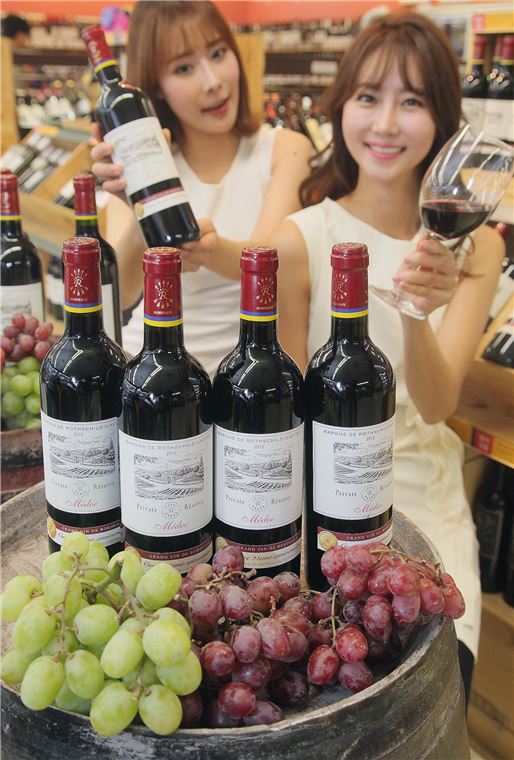