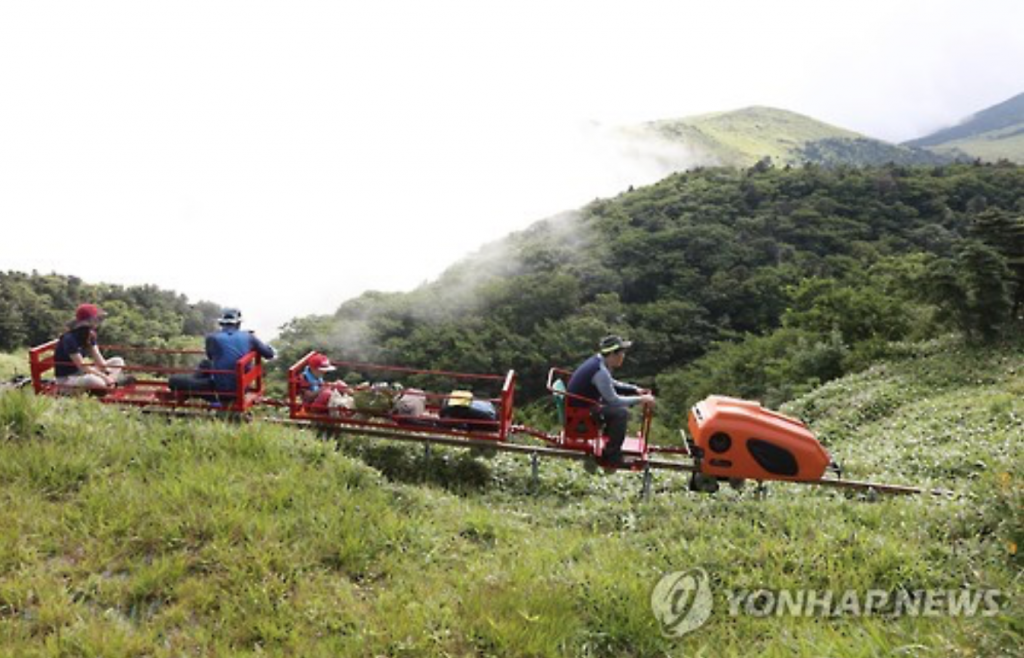 Although monorails were first installed on the mountain’s trails in 1997, they were often the cause of noise and pollution complaints due to their gasoline engines. The monorails were initially used only for mountain maintenance and rescue missions.

The new monorail goes up to the peak, 1,700 meters above sea level, in about 70 minutes, traveling from 60 to  80 meters a minute, and is intended for use by the elderly and the weak, who have difficulty hiking longer distances.

The mountain will gradually replace other monorails on its various trails in coming years, while developing them as major tourist attractions. 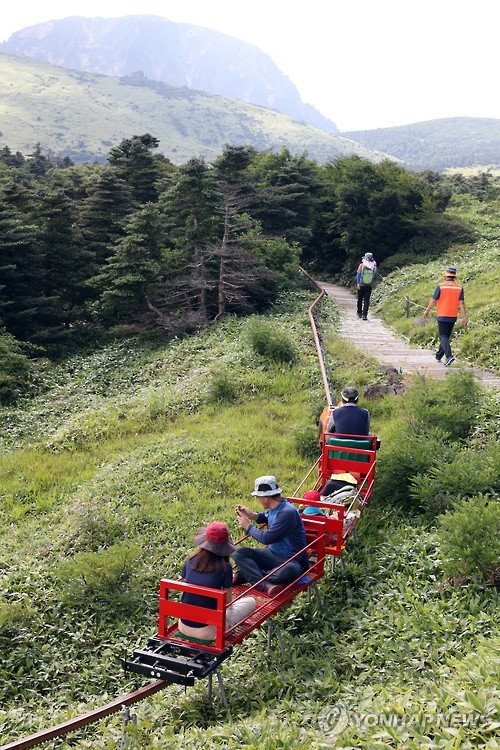 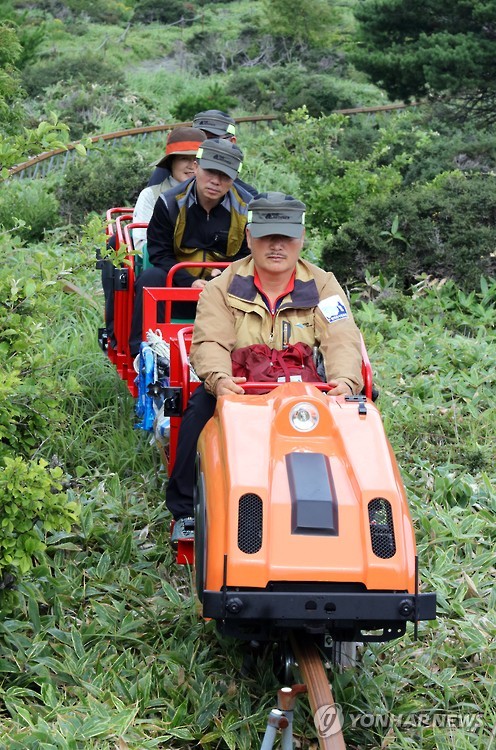