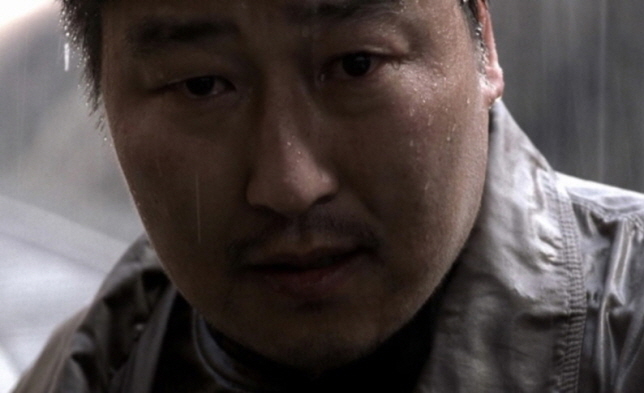 SEOUL, Sept. 19 (Korea Bizwire) — A serial rape and murder case that gripped South Korea in the 1980s was so mysterious and ghastly that it has inspired a host of TV shows and movies, including, most notably, a feature film by Cannes-winning director Bong Joon-ho.

“Memories of Murder,” released in 2003, was then-novice director Bong’s second full-length feature film, and its commercial success pushed him to the forefront of the Korean cinematic scene, solidly paving the way for his high-profile cinematic career.

The film has drawn an audience of more than 5.2 million in South Korea.

Bong’s obsessively detail-oriented direction, as globally acclaimed in his 2019 Cannes-winning film “Parasite,” was already evident in the 2003 film that followed police detectives’ painstaking, but botched, search for the serial killer.

It was also Bong’s first joint work with actor Song Kang-ho, who played the role of an obsessive, down-to-earth police detective. Their partnership helped Bong to win the Palme d’Or at this year’s Cannes Film Festival.

Following more than three decades of mystery, police said Thursday that a 56-year-old-man, now in jail, has been pinpointed through DNA tests as a prime suspect for the serial rape and murder of 10 women in Hwaseong, some 60 kilometers south of Seoul.

More than 2 million police officers, a record number for a single case, were futilely mobilized at the time to track down the criminal.

Bong’ film so vividly engraved images of the gross murder case in the memory of the South Korean public that the case has been often remembered through key cinematic scenes till today.

The actual criminal lurked in farmlands or on paths in rural villages in Hwaseong, targeting women who were on their way home late at night or at dawn. Deadly weapons were not used.

He mostly strangled his victims using the victims’ belongings, such as stockings or socks, before the bodies were dumped in neglected village corners such as an abandoned drainpipe.

“Remembering is the beginning of the punishment for the criminal,” Bong told reporters as he released the film in 2003.

Having closely followed the mysterious criminal’s routes and criminal methodologies, Bong was both terrified and intrigued, he said at that time.

“I took pains to express it in a different manner from other murder mysteries. I wanted to say how the death of a human causes immense grief to people around the person,” he said at that time. 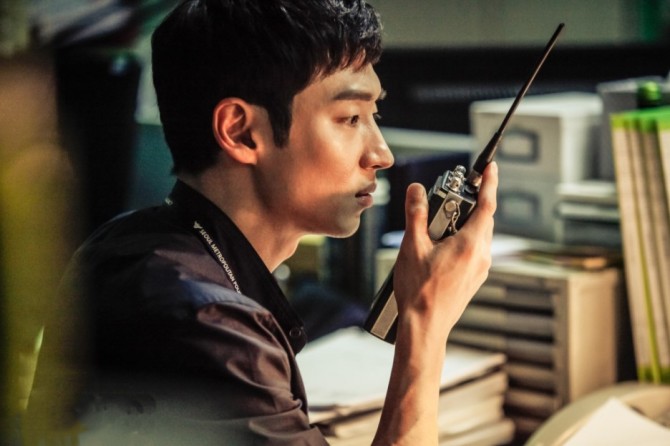 A scene from the tvN series “Signal.”(image: tvN)

It also was an inspiration for the 2012 film “Confession of Murder,” which delved into an imaginary criminal who came forward to confess after the statute of limitations of the case expired.

As the cold case finally has signs of being solved, broadcasters are moving quickly to air reruns of their previous shows featuring the case.

tvN said four episodes of “Signal” featuring the case will go on air on Friday, while two other cable movie channels scheduled screenings of “Memories of Murder” over the weekend.