“Even if the United States marks up its key interest rate, such a move will not automatically lead to South Korea taking similar measures. The Bank of Korea is expected to make its decision on rates based on various developments.”

“The government is keeping a close watch on the situation as a rise in the U.S. interest rate could lead to capital outflow and fuel financial market volatility, and it could lead to households’ increased interest payments.” 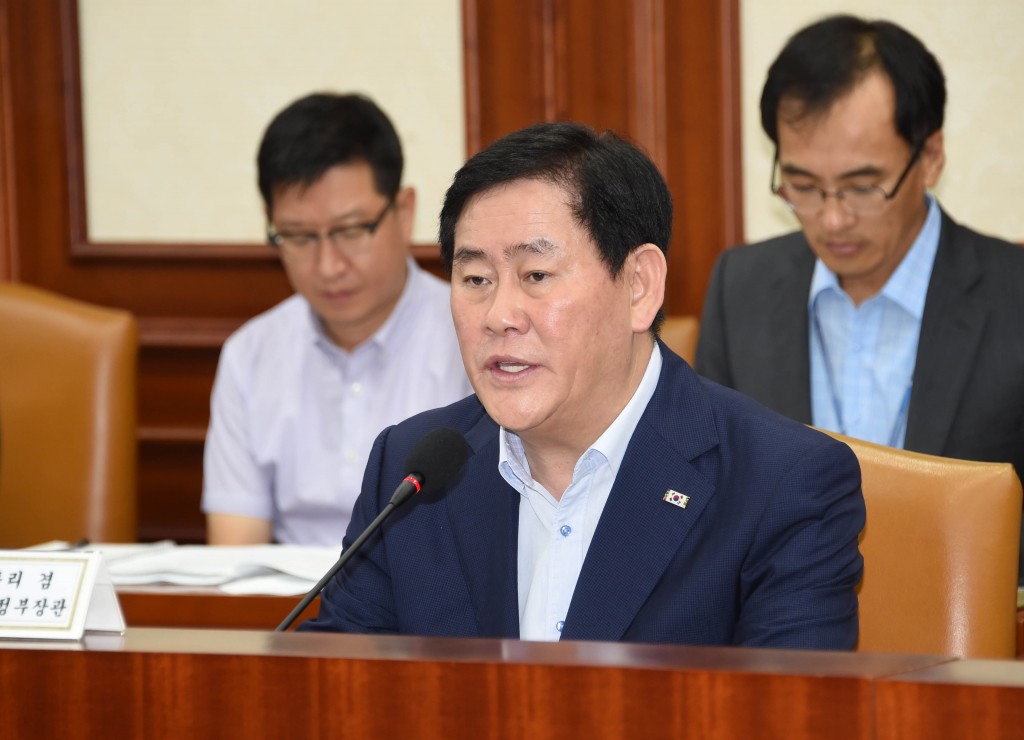 SEOUL, Aug. 19 (Korea Bizwire) – Korea’s top economic policymaker stressed that support from the legislative body would be essential to fuel the national economy as mounting challenges in and outside of the country could derail its recovery efforts.

In a speech at the National Assembly on August 18, Finance Minister Choi Kyung-hwan said that the Korean economy is facing a number threats, such as a possible interest hike in the U.S., slowing economic growth in China, financial market instability in emerging countries and falling exports.

With regards to the possible interest rate increase in the U.S., he said that the government is keeping a close watch on the issue, as it could negatively affect household debts in Korea, and trigger a sudden outflow of cash.

On internal factors, he pointed out that the structural shortcomings in labor and financial markets threaten growth potential in Korea, and that the country must overcome the aftershock caused by the outbreak of the Middle East Respiratory Syndrome (MERS).

“Unless meaningful measures are taken, the country faces the prospect of losing whatever growth momentum it has kept alive,” said Choi. He added, “To address a host of challenges facing the country, it is critical for the National Assembly to lend its support to the government at this juncture.”