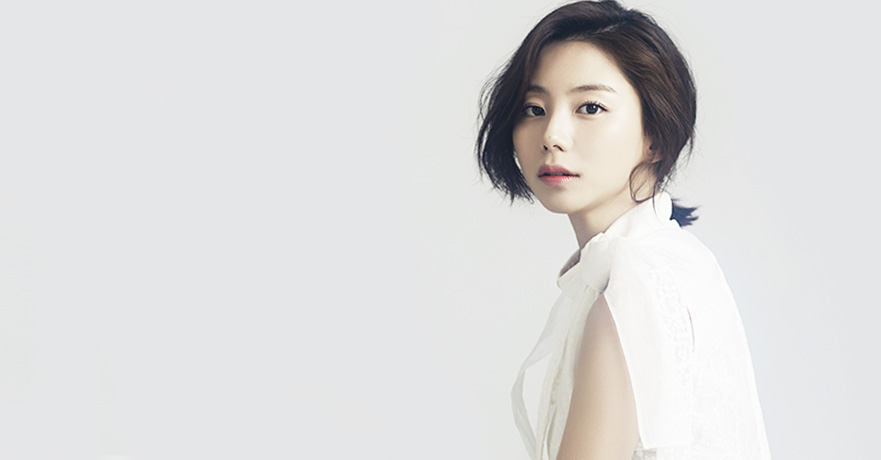 Actress Park Soo-Jin started her career as a singer and famous for her host on cable channel’s restaurant review program. (image: Key East)

SEOUL, May 15 (Korea Bizwire) — Bae Yong-Joon, the first big Korean wave star, will marry Park Soo-Jin, an actress who started her career as a singer in girl group Sugar in 2002.

Park started acting after moving to the Sidus HQ agency in 2006, following Hwang Jung-Eum’s departure from Sugar in 2004. The group was officially disbanded at the end of 2004.

Park launched her career with a role in the SBS series ‘Get Karl! Oh Soo-jung’ in 2007. She also starred in the KBS 2 series ‘Boys Over Flowers,’ the SBS series ‘My Girlfriend Is a Nine-Tailed Fox,’ the TvN series ‘Flower Boys Next Door,’ and many others.

She switched to the KeyEast management agency founded by actor Bae Yong-joon in March 2014.