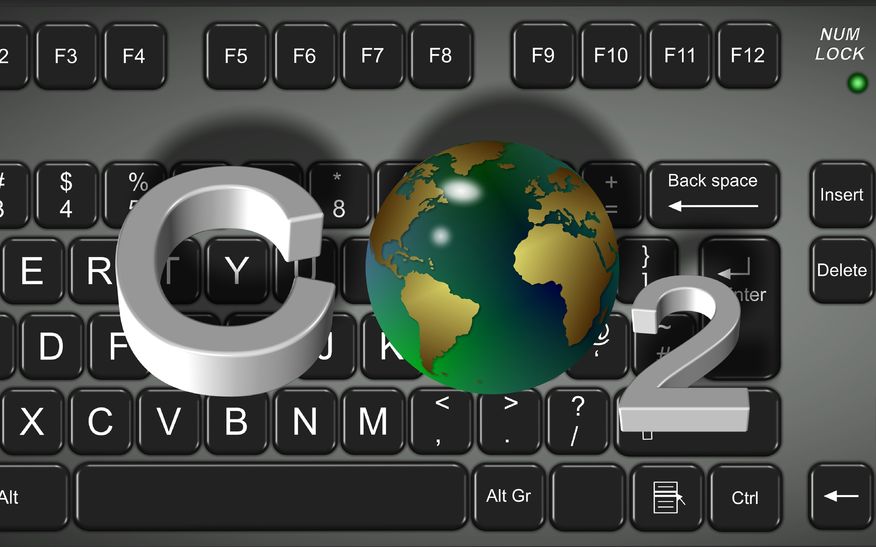 According to the ‘Basic Law on Low Carbon and Green Growth,’ all government agencies and state-run corporations in Korea must set a certain goal annually to reduce greenhouse gas emissions and continuously make efforts to achieve their respective goals. (image credit: Kobiz Media)

SEOUL, South Korea, Aug 17 (Korea Bizwire) – The Ministry of Environment announced that government organizations have succeeded in reducing approximately 400,000 tons of carbon dioxide emissions, or 8.1% compared to the standard exhaust quantity set for 2012. The amount of carbon dioxide reduced in 2012 is the equivalent to planting 78.8-million pine trees, and showed an increase of 2.4% compared to 5.7% in 2011.

According to the ‘Basic Law on Low Carbon and Green Growth,’ all government agencies and state-run corporations must set a certain goal annually to reduce greenhouse gas emissions and continuously make efforts to achieve their respective goals.

The Ministry of Environment conducted a comprehensive evaluation of all government organizations this year to seek and improve any problems that may arise in the implementation of the plan to reduce 30 percent of expected gas emissions, compared to a level of BAU or Business As Usual by 2020. 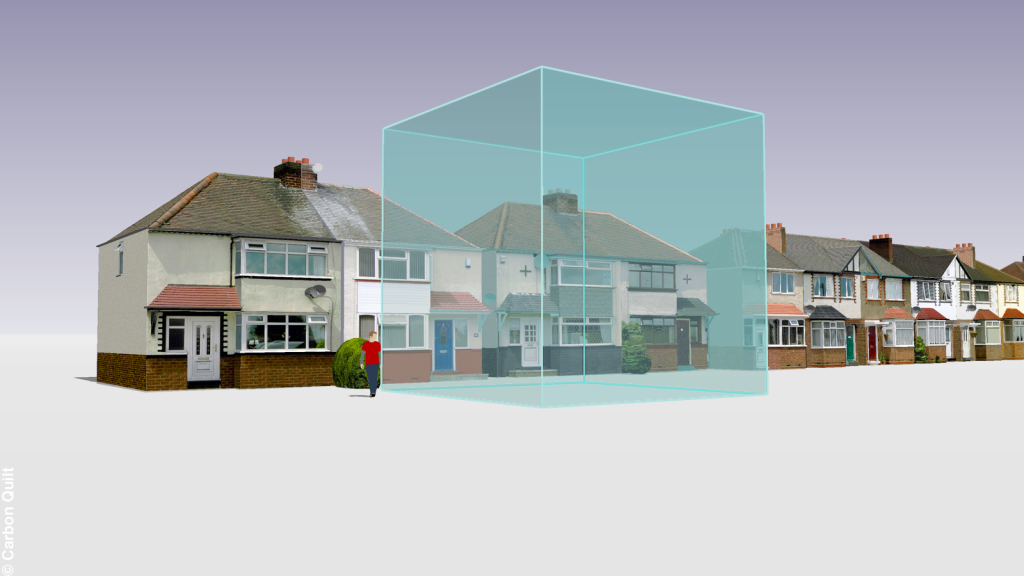 One tonne of carbon dioxide gas would fill a cube 8.13 metres high. This volume is illustrated in comparison with semi-detatched houses on a typical English suburban street. (image credit: Carbon Visuals at Flickr)

Government organizations that were particularly efficient in reducing carbon dioxide emissions were able to do so not only through behavioral efforts such as abiding by designated indoor temperature levels, but also by improving their facilities such as installation of LED lights and using energy-efficient devices.

However, the Ministry of Environment report also pointed out that due to budget limitations, most organizations have relied on behavioral efforts and were reluctant on improving their facilities. The report showed that more aggressive efforts must be undertaken to achieve a 20-percent reduction goal set for the year 2015.