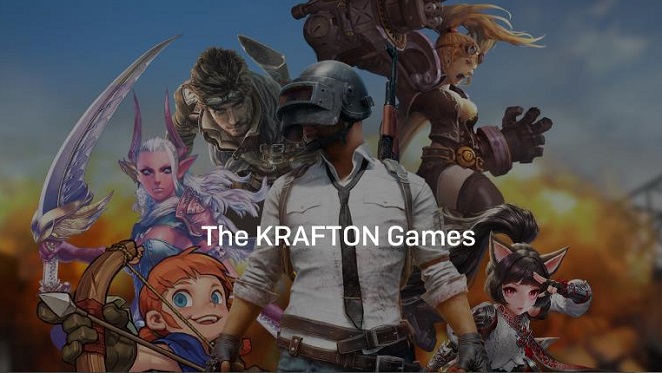 Details about Krafton’s IPO have yet to be unveiled, but market focus is already on whether its share sale will attract more investor money than the three predecessors.

SK Biopharmaceuticals and Kakao Games debuted on the local bourse in July and September, respectively, closing at more than double their IPO prices on the first day of trading.

Market analysts say Krafton is superior to Kakao Games in terms of profits and ability to develop games.

Chinese IT giant Tencent is Krafton’s second-largest shareholder with a 13.2 percent stake.

According to industry sources, several other companies, including South Korea’s top internet-only lender Kakao Bank, are looking to go public down the road.

In late September, Kakao Bank, a subsidiary of local internet portal behemoth Kakao, decided to take itself public and pick lead managers within the year.