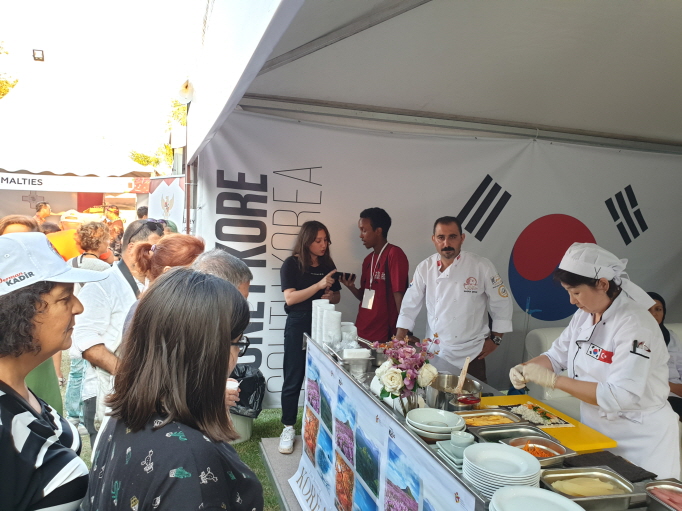 SEOUL, Oct. 7 (Korea Bizwire) — In Turkey, the land of kebabs, Korean food has captured the taste of locals.

The Korean Cultural Center in Turkey participated in the 3rd World Food Festival held at Merkezi Park in Adana from Friday to Sunday (local time). 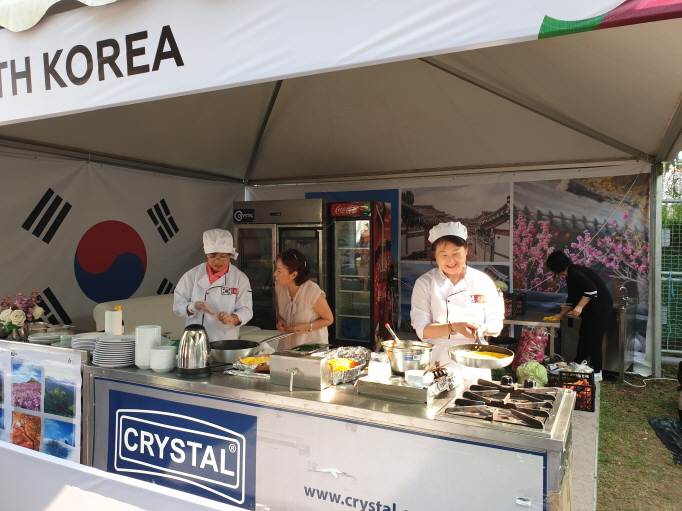 At the cultural center’s Korean booth, which participated in the event at the invitation of Adana Province, gimbap and kimchi fried rice were especially well received, with locals patiently standing in line to get a taste of the popular Korean dishes.

“Turkish eating culture is very conservative, so Turkish people are reluctant to eat foreign food. However, I think we can find cultural similarities between the two countries as people loved Korean food,” said Cho Dong-woo, director of the Korean Cultural Center. 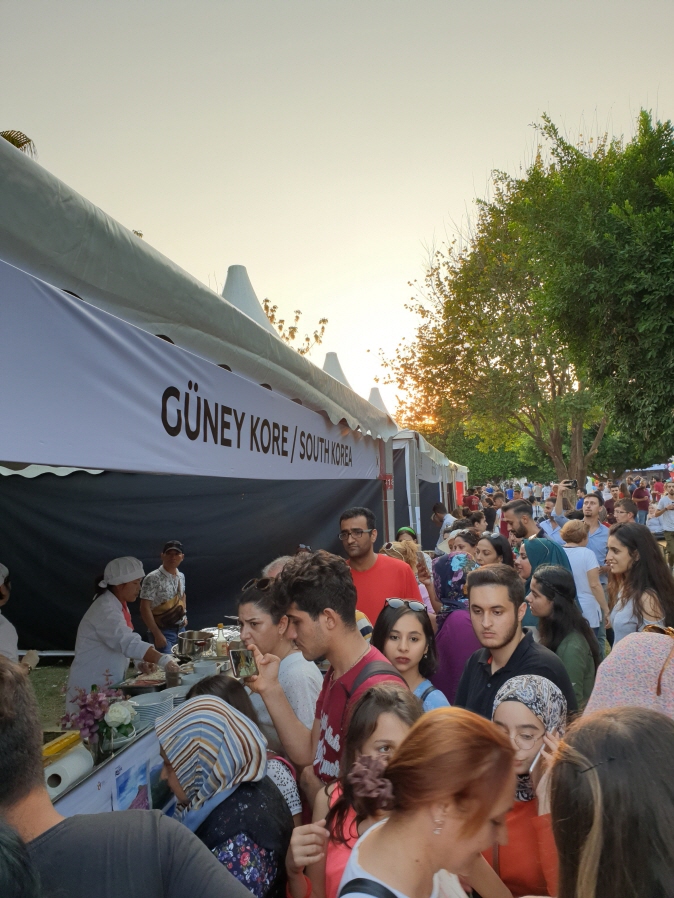