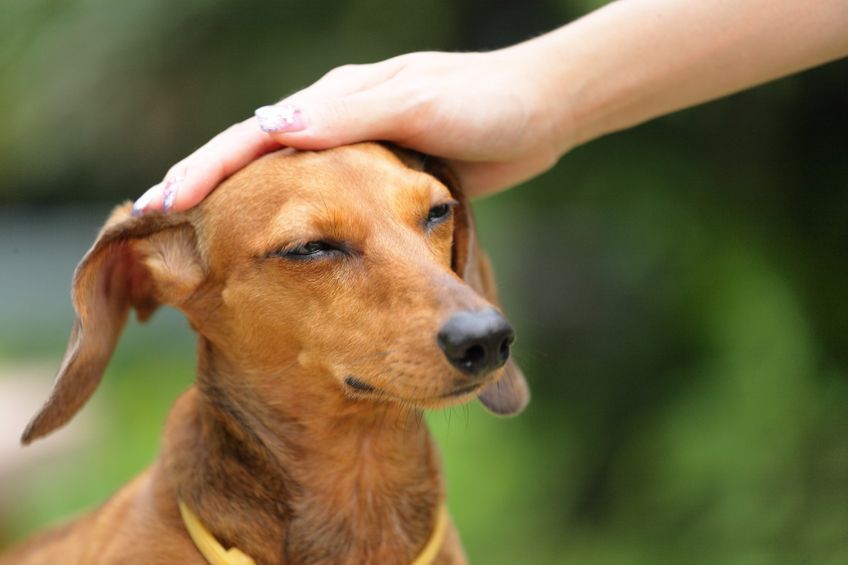 It is the advice of experts that older dogs of this age must undergo regular checkups because of the rapidly growing possibility of developing heart disease, kidney disease, hyperadrenocorticism, mammary gland tumors, and cataracts. (Image: Kobiz Media)

SEOUL, Mar. 18 (Korea Bizwire) — As the number of pet dogs increases, the number of elderly dogs, which are considered “grandfathers and grandmothers,” has increased significantly.

The pet industry is pouring out a variety of products, from blood sugar-control meal products to sanitary pants.

According to the Ministry of Agriculture, Food and Rural Affairs, among the total registered dogs in South Korea from 2008 to December 2017, the number of dogs aged between 7 and 12 accounted for 45.56 percent, nearly half of the total population.

It depends on the breed, but dogs are generally considered old when they are over seven years old.

It is the advice of experts that older dogs of this age must undergo regular checkups because of the rapidly growing possibility of developing heart disease, kidney disease, hyperadrenocorticism, mammary gland tumors, and cataracts.

According to data provided by the ministry, 10.9 percent of registered pets will turn 7 this year, making that age the most common among South Korean pets. The number of dogs turning 6 was second highest at 10.1 percent.

The fact that the period between 7 and 12 years old, which is considered to be old age, accounts for nearly half of the population of South Korean dogs, suggests that not only humans but also dogs are moving toward an “aged society.”

As a result, industries are rushing to release a variety of products aimed at ‘silver dogs’.

This indicates that it is emerging as a new high value market because these products are typically more expensive than ordinary products for younger dogs.

According to the online shopping site Gmarket, sales of feed products for aged dogs increased by 20 percent from February 11 to March 10 compared to the same period last year.

“The Dog Doctor Soft Chicken for the Elderly” was prepared smoothly by firing heat to help elderly dogs with weak teeth.

Other products included nutrients to help the joints of aged dogs as well as cartilage health. Hygiene panties are also sold on Gmarket.

According to the online portal, the doggie diapers are made of 100 percent organic so that older dogs can be dressed comfortably.

According to Nestle Purina, sales of products for dogs aged 11 or older, which is considered to be early aged dogs, increased by 5 percent compared to last year. Furthermore, there is a growing interest in the aged dog market.