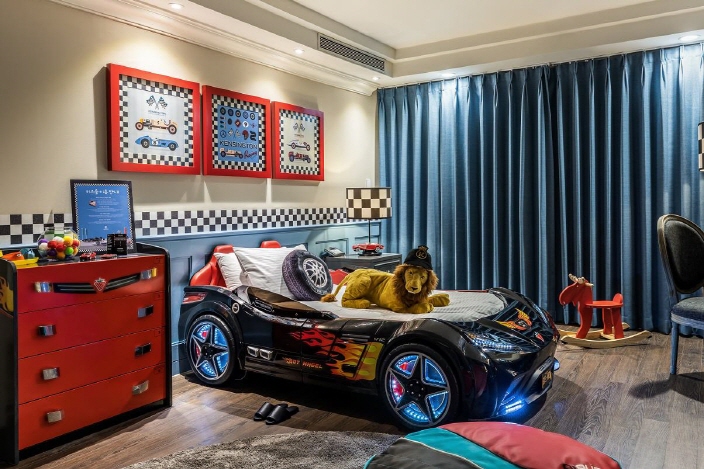 SEOUL, May 28 (Korea Bizwire) — As competition in the hotel industry grows and the customer base expands, attempts are being made to implement differentiated content and marketing for each hotel.

In the past, competition focused on how luxurious facilities and services were, but now it is about how unique and customer-centered the hotels are.

According to hotel industry insiders on Monday, Kensington Hotels & Resorts has established a “Signature Expertise Content Team” since January of this year, aiming to strengthen content for children favored by family customers.

By doing so, the company has been introducing new spaces for children to like, reflecting the characteristics of branches and regions across the country since March.

For example, some rooms are decorated with a car theme, where children can turn the ‘car bed’ on and off, and listen to the sound of driving and horns. 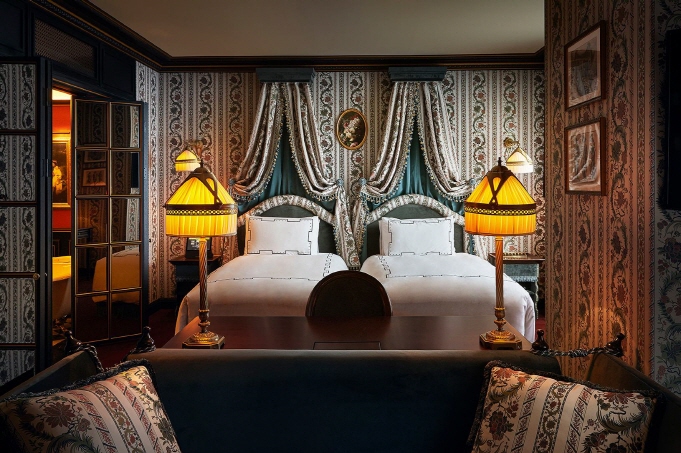 The L’Escape, a boutique hotel brand operated by Shinsegae Chosun Hotel, collaborated with French interior designer Jacques Garcia to revive the elegant and classic atmosphere that was popular in the 19th century Paris aristocratic society in France.

Flower decorations and various props installed at the entrance are gaining popularity from young customers who want to take photos for social networking services.

It is an unusual case in which a popular dish from a hotel restaurant is made available through online shopping, and the product was completely sold out only three days after its launch.

An official from the hotel industry reported that in the past, high-end facilities and services were enough to secure a competitive edge, but as competition has increased in general, hotels are getting creative to woo new customers.

This is the reason why hotels need to establish differentiated branches. The hotels will continue to try to attract diverse customers’ attention.