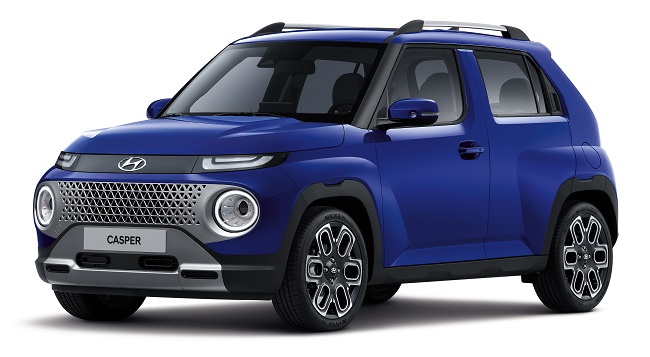 Data from the month of August showed that sedan and hatchback sales accounted for a mere 33.9 percent (31,179 vehicles) of all car sales. SUV sales, in contrast, accounted for 47.9 percent of total sales (44,055 vehicles).

“The introduction of smaller SUVs has broadened the market. Technological advancement is allowing not only compact vehicles but also SUVs to be redesigned as eco-friendly models,” an industry source said.

“With the rising demand for vehicles and a comfortable residential space amid the pandemic, SUVs are expected to lead the market for some time.”