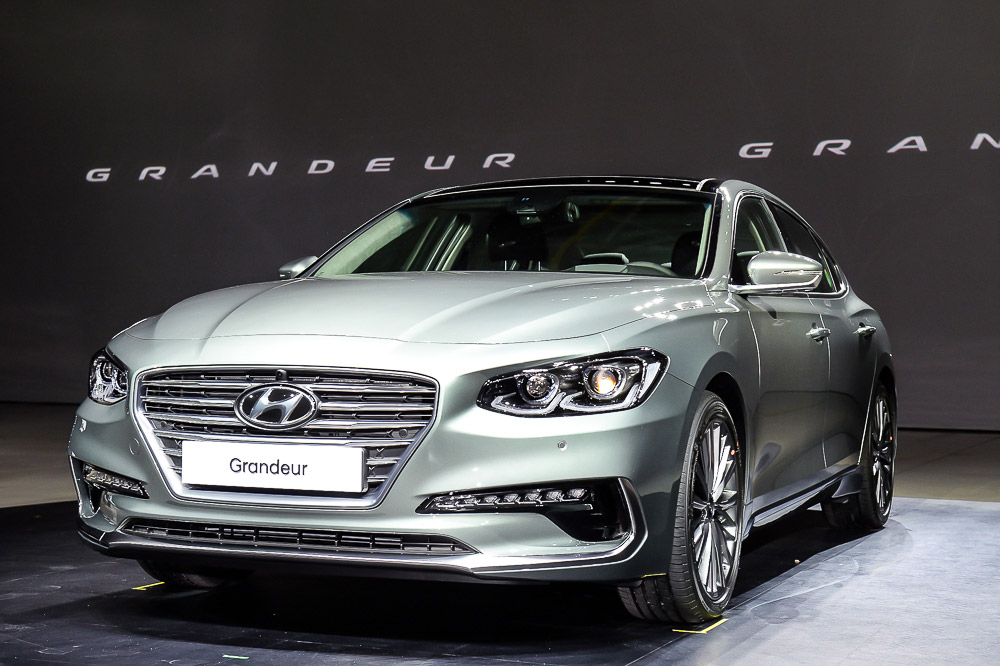 SEOUL, Nov. 28 (Korea Bizwire) — Hyundai Motor Co. is considering suspending the sales of the Grandeur sedan, exported under the name Azera, in the United States, industry sources said Sunday, due to its sluggish sales there.

While Hyundai announced the launch of the sixth-generation Grandeur earlier in November, sources said the company would not introduce the model in the U.S. If South Korea’s top automaker makes that decision, it would mark the first time in 16 years for the Azera to leave the U.S. market.

Industry watchers said although the Grandeur stands as a major high-end sedan in the South Korean market, it failed to grab enough attention in the North American market, losing out to the popular Sonata and the premium Genesis models.

Hyundai sold 4,134 units of the Grandeur in the U.S. through October this year, which translates into roughly 400 units per month. Over the cited period, shipments of the Sonata and the Genesis G80 came to 170,243 units and 21,635 units, respectively.

The company, however, plans to continue sales of the model in other markets, including the Middle East.

“Nothing is decided yet,” a Hyundai official said, adding the company is open to “various possibilities.”

Reflecting such factors, Hyundai did not announce a global sales goal for the 2017 Hyundai Grandeur introduced last week.’