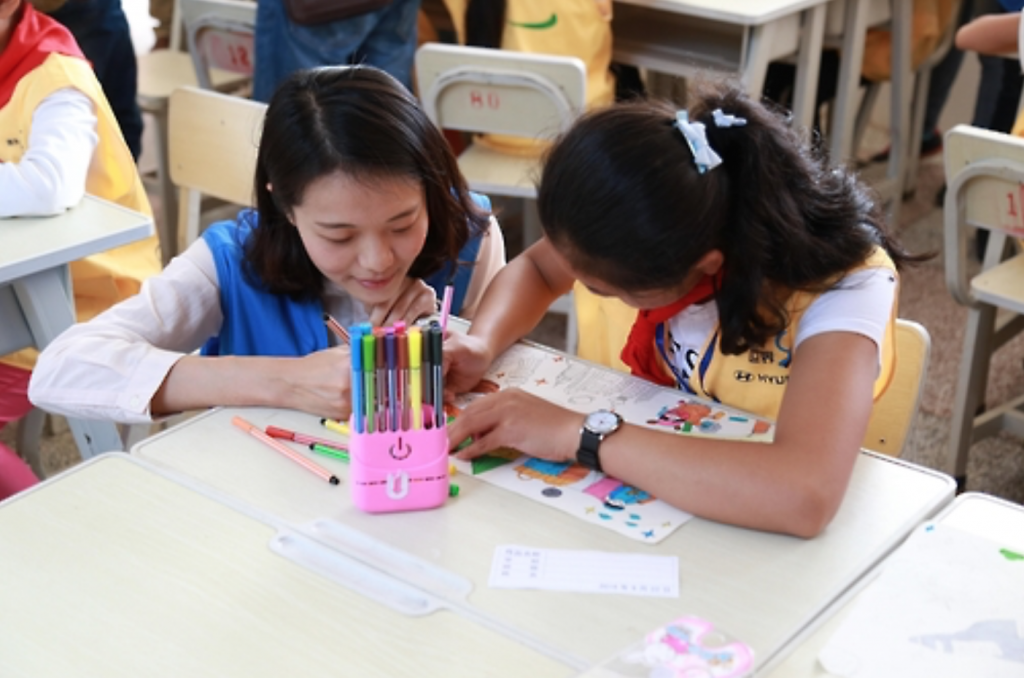 SEOUL, Oct. 31 (Korea Bizwire) – Hyundai Motor Group is quickly expanding its Chinese operations, and along with it, its corporate social responsibilities.

According to Beijing Hyundai Motor, a joint-venture between Beijing Automotive Group and Hyundai Motor Company, the Korean auto-group was given the highest CSR development index score this year among all automakers in China, at 87.5 points out of 100.

The index was compiled by the Research Center of CSR (China Academy of Social Sciences), and is considered one of the most important indices in terms of CSR in the country, an official said. It is derived by assessing a multitude of factors, including social contribution, employment, and employee welfare, of the leading 300 companies (all industries) in China.

The automaker has been rapidly expanding its CSR efforts in recent years. It signed a strategic agreement with the Communist Youth League of China in 2012, and became to first company to establish an in-house CSR department in the country.

Hyundai and Kia claimed 8 percent of the local market as of August 2016.