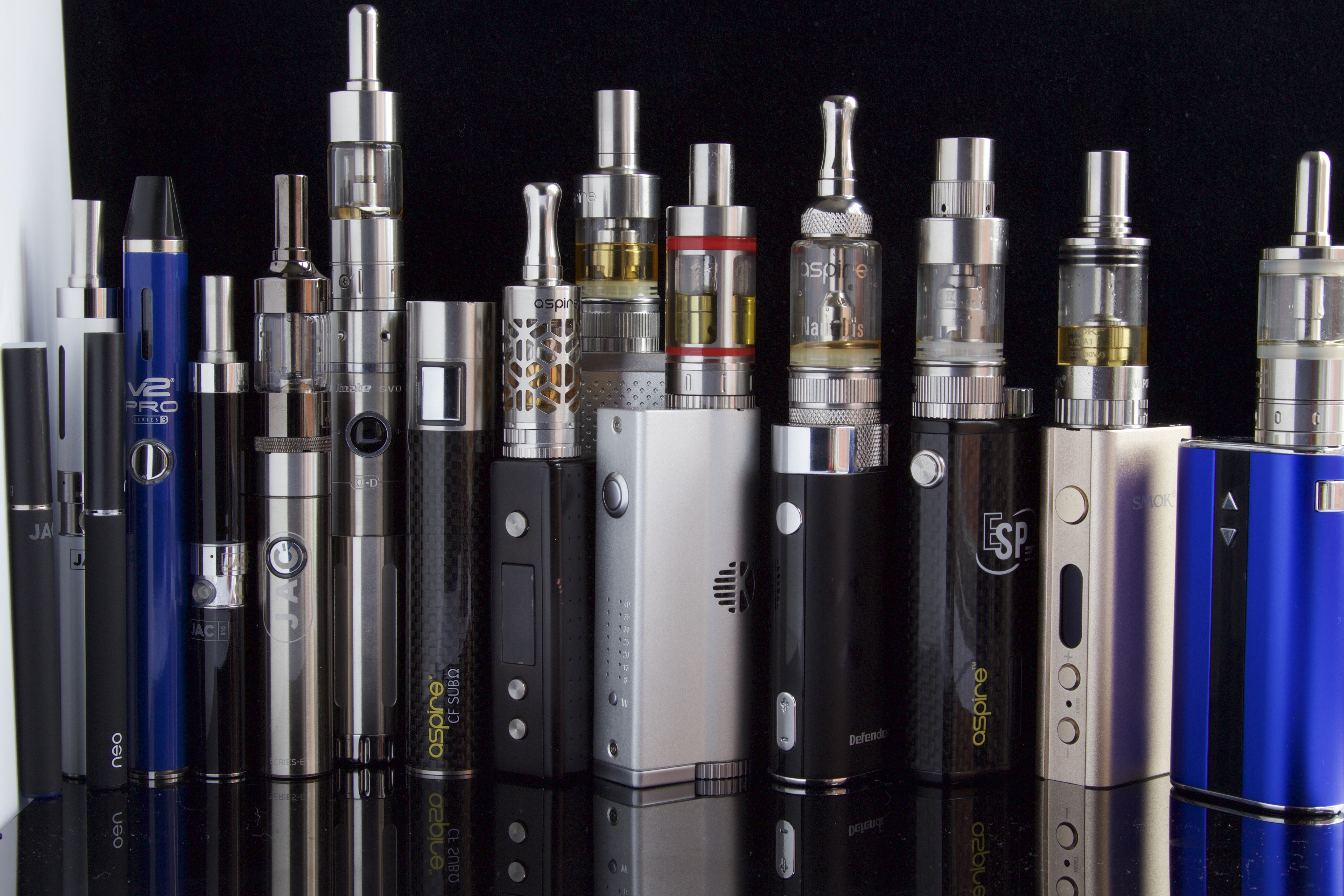 Industry sources attribute the sharp rise to smokers switching to e-cigarettes which are exempted from higher taxes.

The government increased taxes on cigarettes by 2,000 won (US$1.70) per pack from Jan. 1, 2015, raising the price to 4,500 won per pack, and compelled tobacco companies to place graphic images showing the harmful effects of smoking on the upper part of cigarette packs in 2016.

Imports of electronic cigarette liquids reached 243 tons or 16 billion won (US$13.9 million) between January 2015 and August this year, according to the statistics by the Korea Customs Service (KCS).

The comparable figures are 91 tons and 6.7 billion won for the three years from 2012.

Imports of e-liquid containing nicotine surged dramatically to 61 tons in the first eight months of this year from 12 tons in 2015 and 22 tons in 2016.

An added 1,350 won (US$1.19) consisting of a national health promotion fee, and local and special excise taxes would be imposed on each pack of HNB cigarettes once the bill is passed by the National Assembly, raising the price of iQOS Heets to over 6,000 won from the current 4,300 won per pack. Each iQOS charging case costs 120,000 won.

IQOS Heets, made by Phillip Morris Korea, are currently the only HNB cigarettes being sold in the country.