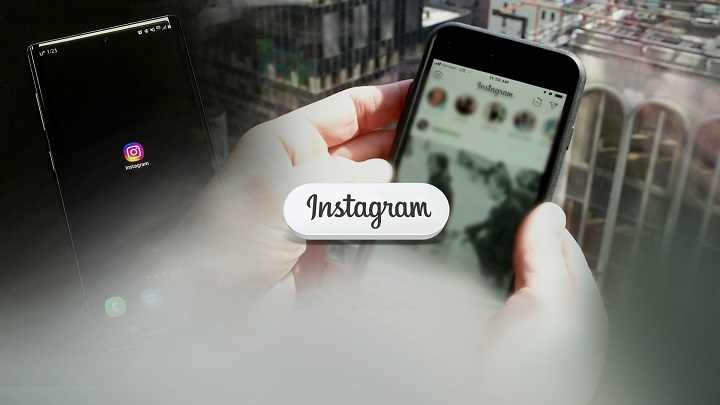 Over the past 26 months, the number of BAND users has gone down by 16.1 percent while the number of Instagram users went up by 8.9 percent. 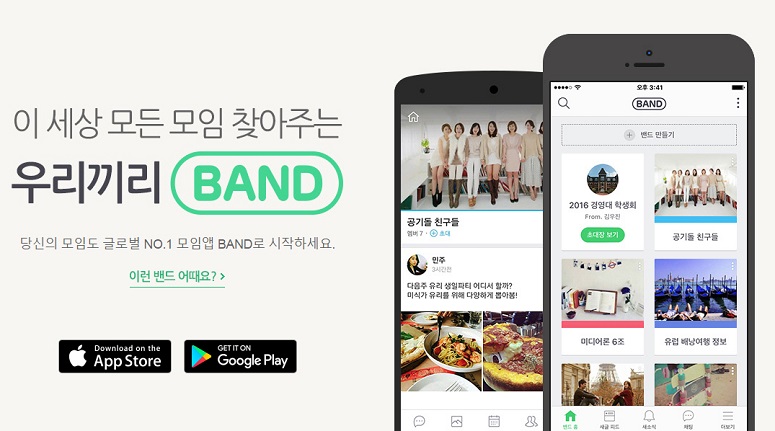 Heavy Instagram users who used the app every day have gone up in number since January while BAND’s heavy users have dwindled.

“These two apps are used for different purposes so their usage patterns are also different,” an industry official said.