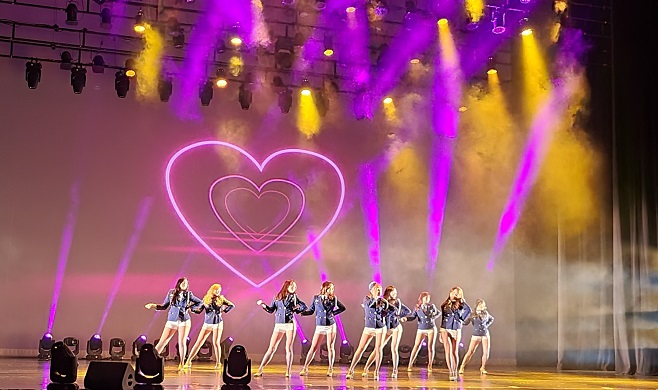 Some 1,200 spectators showed up at the “K-pop Dance Festival: The Evolution of K-pop” to watch Hong Kong choreographers perform K-pop cover dances in the center’s grand theater.

The event, hosted by the Korean Cultural Center in Hong Kong, was the first K-pop cover dance festival ever to be held in Hong Kong.

There had been a series of small-scale K-pop cover dances in the past, but this time, the event wasn’t a competition, but a festival where no one was scored for their performance. 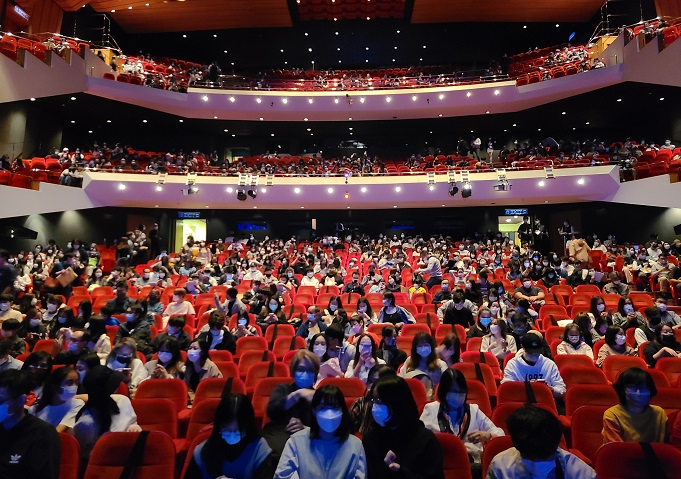 Fifteen teams were selected through video auditions to perform at the dance festival.

What’s notable about the festival is that it went through the history of K-pop since the 1990s.

The performers covered various dance moves popularized in the last 30 years of K-pop history, showing the development of the Korean Wave.