Conducted and carried out by the Korea Press Foundation, data for the study was gathered via a survey of 2,108 SNS users between the ages of 19 and 69. From this group, 82.9 percent (1,747) had read, watched, or listened to the news via SNS at least once in a designated period of time, and 50.4 percent named messaging service KakaoTalk as the platform used (multiple responses given).

The 1,747 participants were also asked to name up to two SNS sites used for news (2,313 responses received). Of the types of news accessed, 46 percent were daily newspapers or news agencies, 41.7 percent were news broadcasts, and 41 percent were internet newspapers.

News coverage dealing with society was most widely accessed (49.1 percent). Others were politics (46.4 percent), entertainment and celebrity news (45.3 percent) and the economy (41.6 percent). 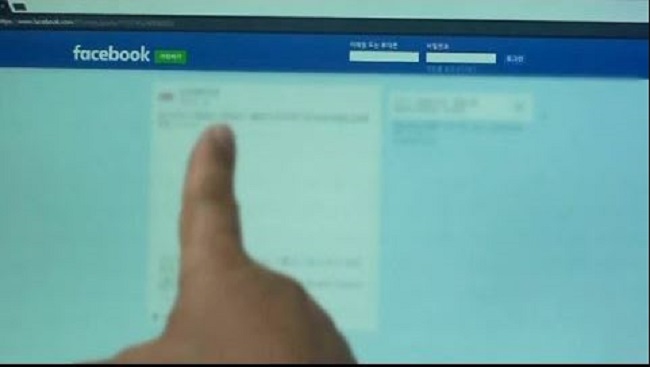 Photo-centric news had higher readership (81.4 percent) than text-centric pieces (68.9 percent). Despite audio news coming into the spotlight thanks to the increasing proliferation of AI speakers, the percentage of responses attesting to listening to the news remained comparatively low (26.8 percent).

With a maximum possible score of 7, SNS users gave the trustworthiness of news via SNS an above median score of 4.64.

Those in their 40s and 50s were more trusting with 4.47 and 4.75 averages, while young adults in their 20s proved to be slightly more skeptical, giving average scores of 4.41.

Among the respondents, 49 percent replied that they had “liked” an article at least once before, and 35.3 percent said they had “shared” news they had seen with others. Another 35.2 percent had uploaded comments to articles.