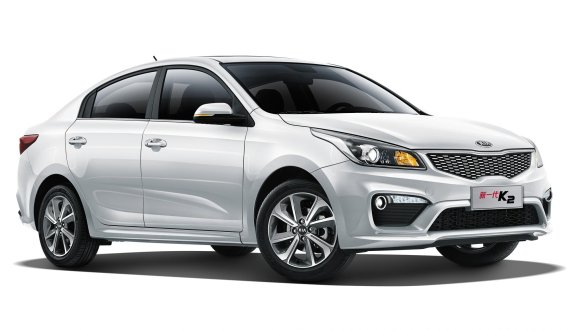 The new model, according to Kia, best reflects the needs of Chinese consumers, equipped with boosted engine capacity, driving performance, and safety, as well as high-tech amenities such as a smart trunk, an air purification system, and Apple CarPlay. 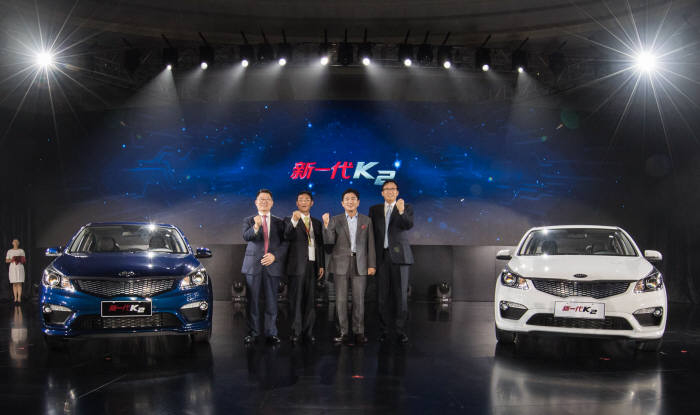 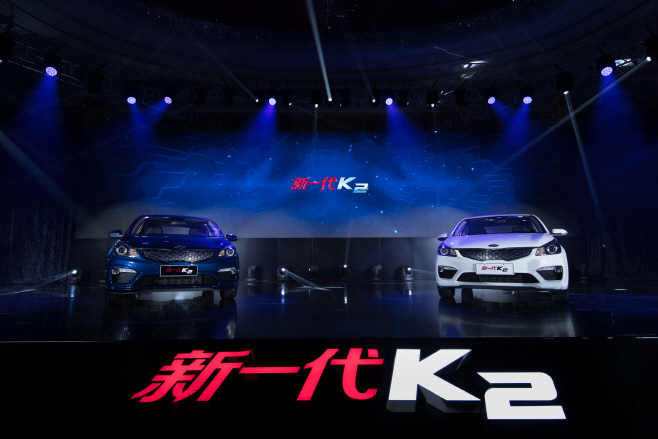