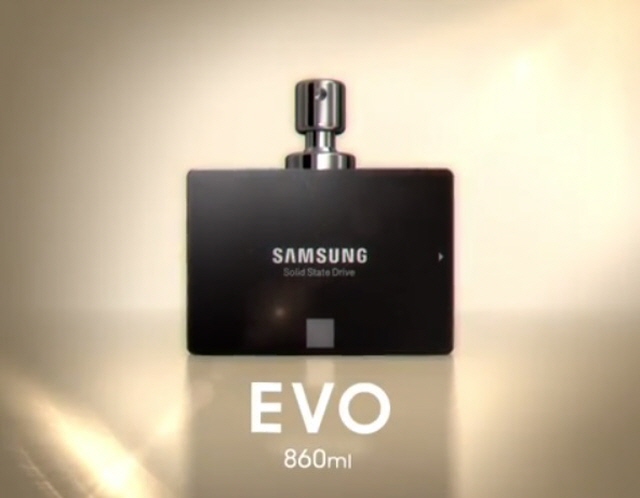 SEOUL, Apr. 2 (Korea Bizwire) — As Samsung Electronics Co. released a video clip on Monday advertising perfume on its official semiconductor Instagram account, attention from inside and outside of the industry has been drawn.

The short clip, about 15 seconds long, features a caption titled “EVO 860ml,” along with a scene where a small rectangular bottle with a clear English logo is spouting perfume.

Next to the video, “EVO, the new scent from Samsung, evolves your achievements. You’ll be surprised by the incredible effect of creating fantastic memories with just 860ml,” the ad copyright was also published.

The video, which at first appears to be an advertisement for perfume, is actually an elaborate hoax. It was released by Samsung Electronics’ semiconductor division on the occasion of April Fool’s day. 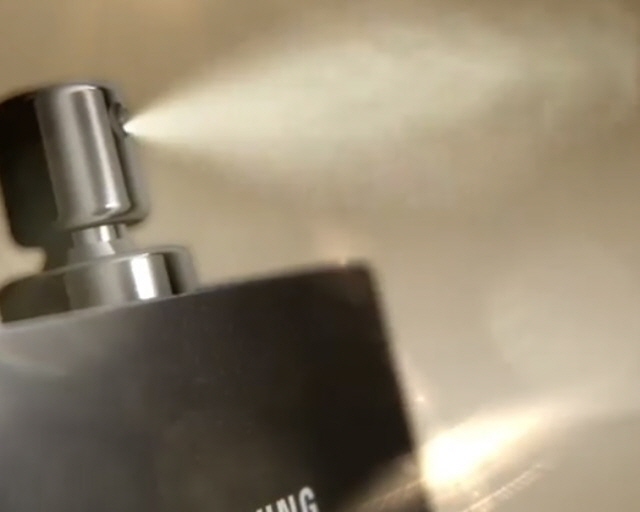 EVO is a brand name for solid state drive (SSD), and if you look closely at the video, there is an inscription of “SSD” on the surface of the product, and there is a sign that says “#SamsungSSD.”

Following the video’s release, the public responded through comments, saying, “Is this an April Fools joke?” “It’s a great LOL,” and “I’d buy it”.