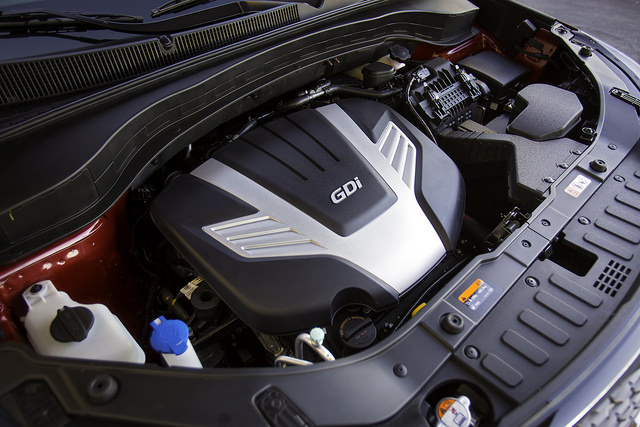 The single model with the highest number of complaints related to ignition problems was Kia Sorento R with 69 cases. (image: smoothgroover22/flickr)

SEOUL, Dec. 23 (Korea Bizwire) — Even though the instance of suddenly losing power while driving is on the rise, auto manufacturers have not done anything to address the problem including refund or replacement of faulty cars.

According to the Korea Consumer Agency on December 22, the number of faulty ignition cases received through its Consumer Injury Surveillance System for four years between 2010 and 2013 was 702. Of these, Kia Motors cars took the largest portion of 243 cases (34.6%).

The single model with the highest number of complaints related to ignition problems was Kia Sorento R with 69 cases. Other vehicle models such as Hyundai Santa Fe (52), Renault Samsung SM3 (39), and Volkswagen Passat (6) followed thereafter.

From the data, it was revealed that a car that exhibited the ignition problem once tended to have the same problem repeatedly. Based on an analysis of 483 cars out of 702 with repair records, it turned out the cars underwent a total of 1,120 repairs, meaning each car was repaired an average of 2.3 times for four years’ time.

As much as 46.1 percent of cars showed the same problem even after repairs. Nonetheless, only 4.7 percent of car owners received compensation in the form of refund or replacement.