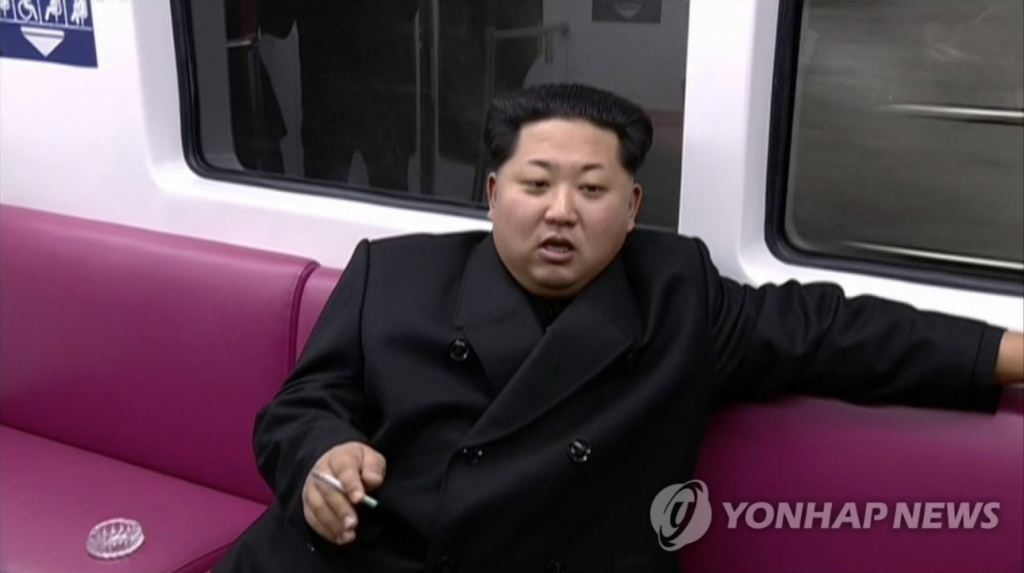 Multiple videos and images of Kim holding a cigarette have been revealed to the public. (image: Yonhap)

On May 30, the Korean Central News Agency introduced a nicotine patch – “a cutting-edge technology quit-smoking aid” – that helps smokers stop their habit. “This highly effective nicotine patch is newly introduced to North Korea, that has been actively promoting anti-smoking in line with the global smoking cessation trend,” the reporter said.

“The time of glamorizing smoking, or seeing it as a pastime activity, has passed,” it said.

Despite the efforts, however, North Korea’s smoking rate is still rising, sources say, with some attributing the increase to leader Kim Jong-un, who is frequently seen smoking on state media. 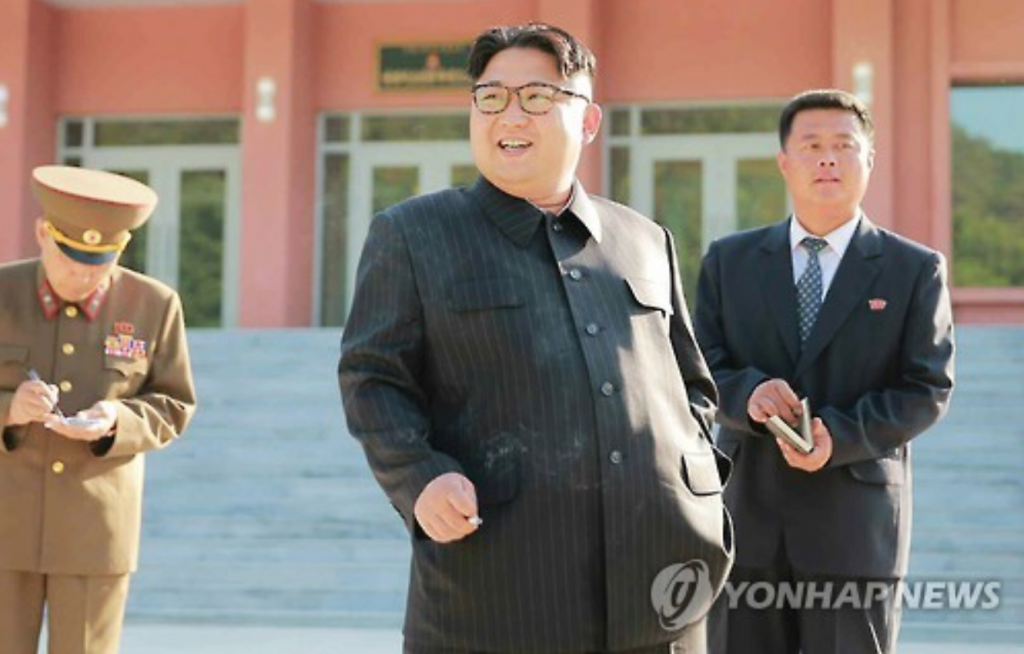 Kim’s father Kim Jong-il also emphasized during his rule the importance of smoking cessation after himself quitting in 2001. Although the late Kim seemed more determined with the agenda, even introducing a law controlling tobacco distribution in 2005, he eventually returned to smoking in 2008.