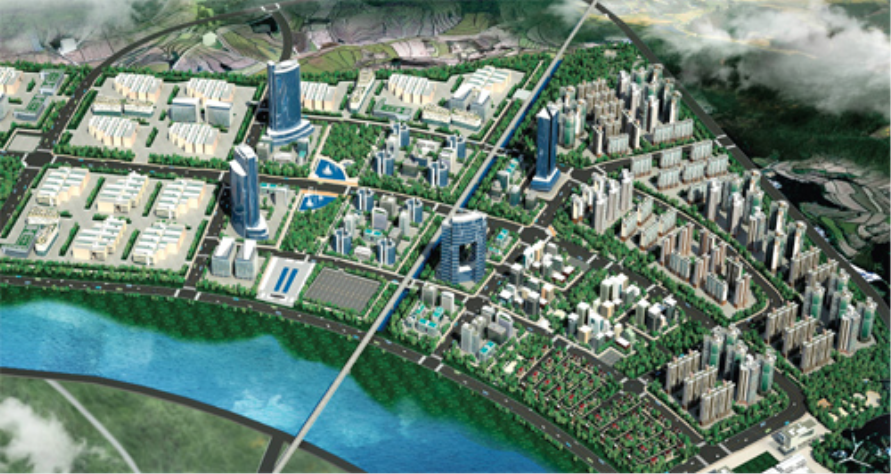 PYEONGTAEK, May 4 (Korea Bizwire) – A new Chinatown will be established in the Yellow Sea Free Economic Zone (YSFEZ), located in Pyeongtaek. Except this time, it’s going to be a lot bigger.

A special purpose company (SPC) named China Castle was established to oversee the project, with 50 percent of the investment coming from China’s Legions Group and 40 percent in private investment from both China and Korea. The project proposal is currently awaiting approval from authorities.

The new town will encompass Chinese culture and appeal to both Chinese tourists and businesses.

New luxury hotels, convention centers, shopping facilities, and concert halls are all part of the project. China Castle also plans to build residences and an international school in order to attract families and students.

Jae-wan Yang, the head of China Castle, is hoping for 50 million annual visitors by the year 2025, and expects the new city to become a major tourism competitor to Macao and Hong Kong by 2035. 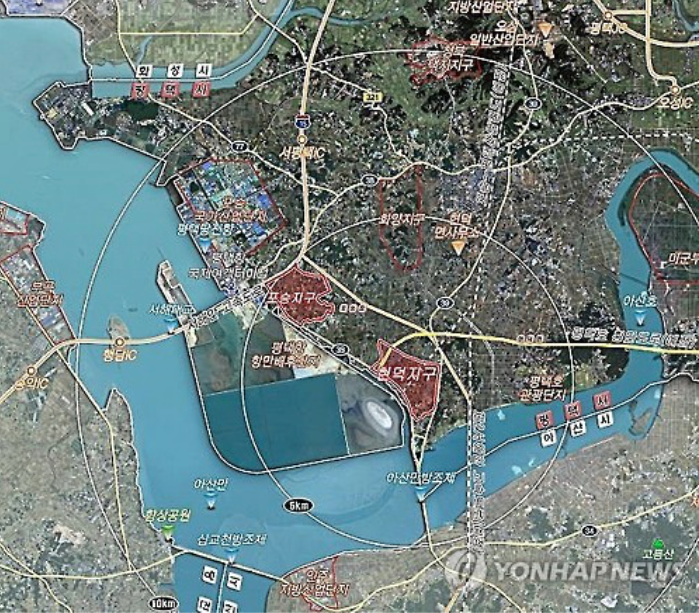