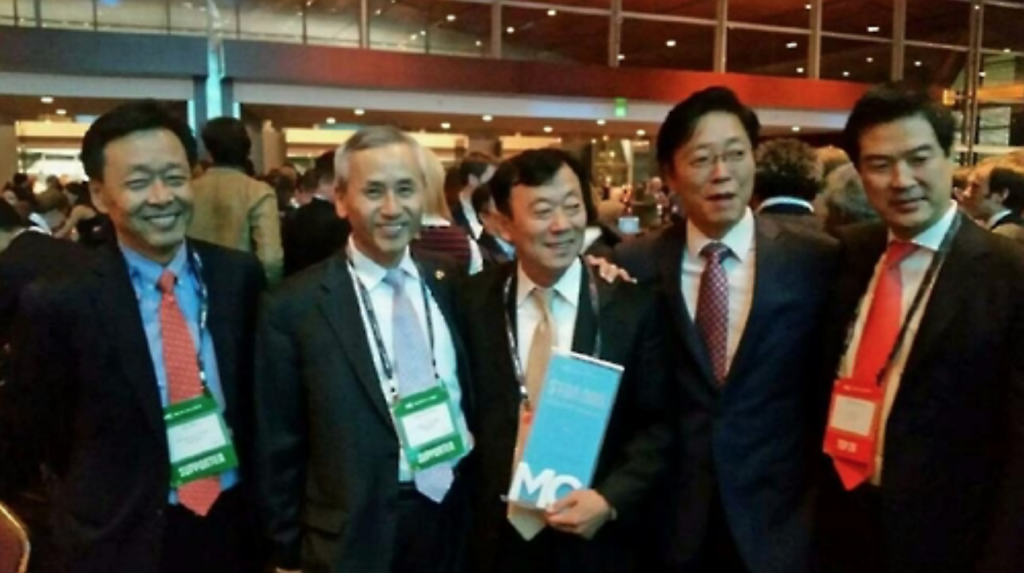 EYL developed a chip-shaped device that generates micro random quantum numbers using radioisotopes, for digital security. The numbers generated by the device can neither be predicted nor fabricated, unlike conventional random numbers with a predictable set of patterns, said the company.

EYL was formed in 2015 with the goal of developing a random quantum number generator. It was selected as a ‘promising startup’ in June 2015 at the K-Global IoT Startup Challenge, and was awarded 30 million won ($25,744) in support funds from the Korea Internet & Security Agency. The company moved in to the Startup Support Center in Heungdeok IT Valley, operated by the city of Yongin, in November 2015.

The leading-edge security system developed by EYL has yet to be challenged by other firms. And its applications are endless, from smartphones and laptops to digital door-locks and Internet of Things devices.

“We’re extremely grateful that MassChallenge recognized the potential of our technology,” said EYL director Baek Jung-hyun in an interview with Yonhap News Agency. “We’ve had quite a few contacts from investors.” 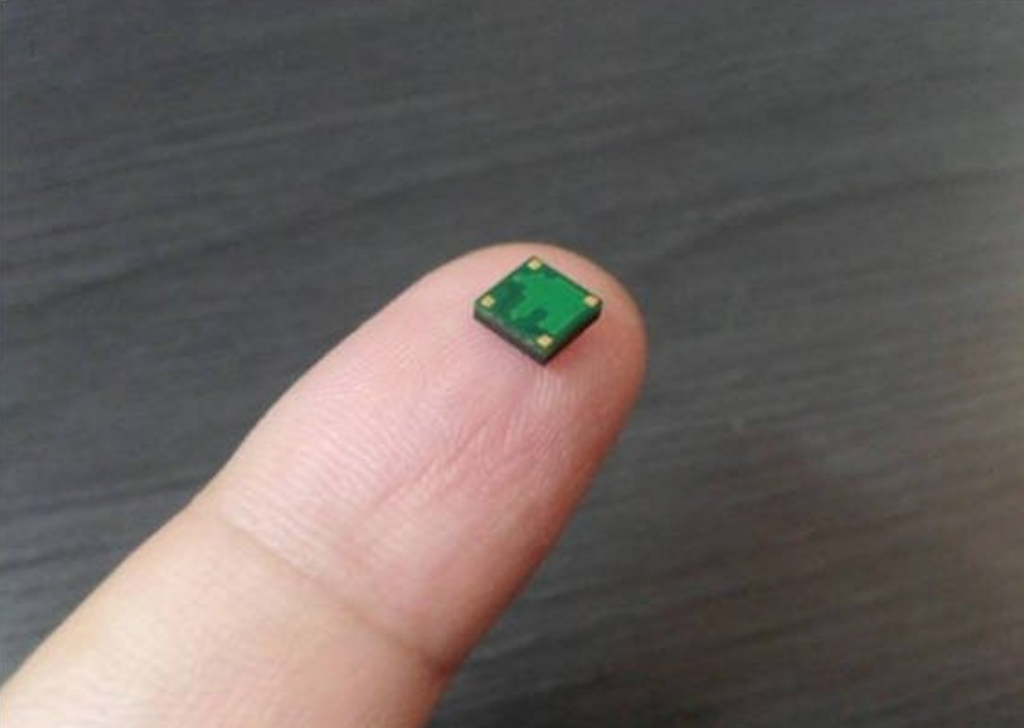 Some 5,500 startups took part in the competition this year, 128 of which made it to the final round. After four months of internal auditions, 19 were selected on November 3 as this year’s ultimate winners. Three of the Diamond Winners (EYL, Adhesys Medical, and TellusLabs), the competition’s highest recognition, were awarded $100,000 each as prize money.

“We’re proud and honored that a venture company from our Startup Support Center won a global competition,” said Mayor Jung. “The city will provide its active support so that EYL can continue its technological innovation.” 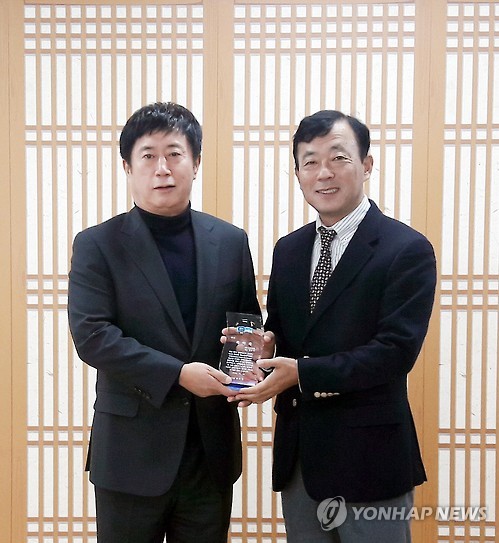