The Taepyeongmu AR, a video created by South Korea’s top mobile carrier SK Telecom Co. and the Cultural Heritage Administration, surpassed the 1.1 million view mark on YouTube on Tuesday after being released on Nov. 27.

The video brings strong international PR effect for the Korean traditional dance with the number of foreign comments accounting for about 10 percent of the total comments. 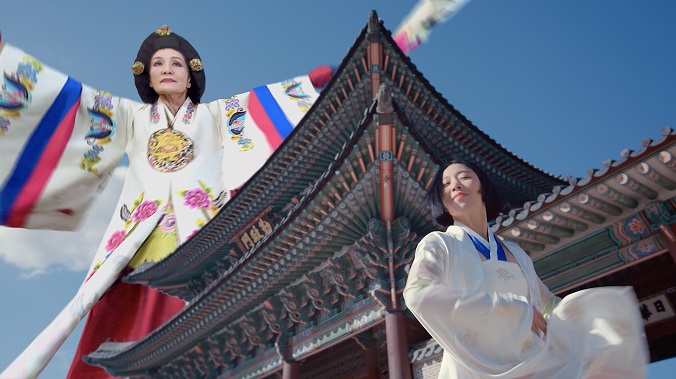 The Taepyeongmu AR video features a combination of the Korean traditional dance with K-pop, and features Yang Sung-ok, a professional dancer and a bearer of Important Intangible Cultural Property, and Lia Kim, a famous K-pop choreographer.

In a video filled with eye-catching scenes, Yang and Kim dance in various places, including Gyeongbok Palace. 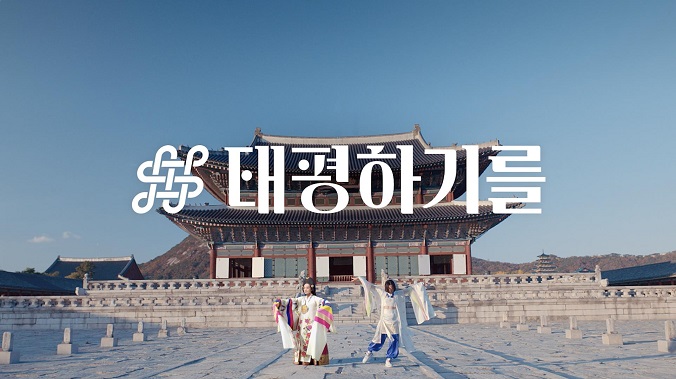