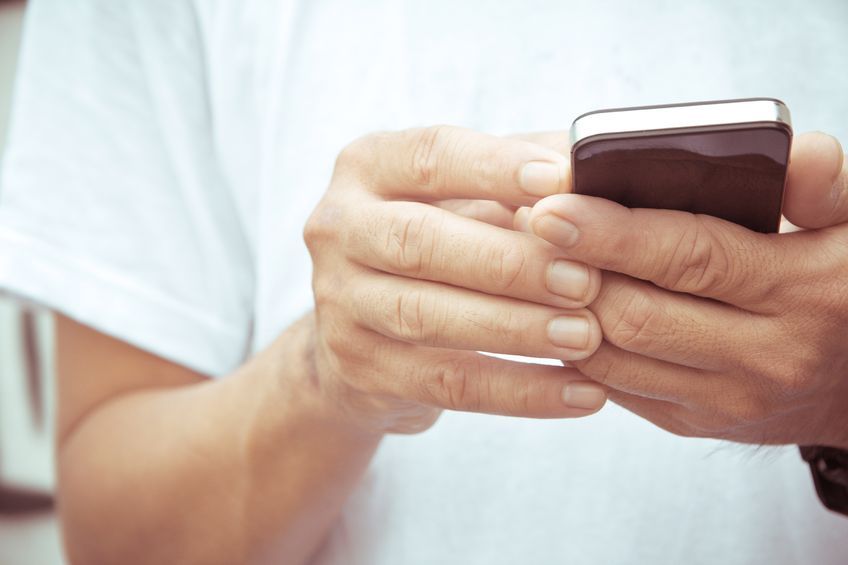 SEOUL, May 14 (Korea Bizwire) — South Korea has trumped other major countries in terms of mobile application (app) usage, with smartphone owners in the country spending most of their time on social messengers, a report showed Thursday.

The index gauging the mobile data usage by South Korean smartphone users reached 125 in the first quarter, outpacing the United States’ 100 and the 90 held by Japan, according to the latest report by online-based global mobile app tracker App Annie.

Britain and Germany trailed with 80 and 70, respectively, the report said.

South Korean smartphone users spent more than half of their time on their mobile devices using communication- and social-related apps.

The most widely used mobile app was KakaoTalk, the instant messenger platform run by Daum Kakao. Users showed the highest data consumption when they used YouTube and other video streaming apps.

On Google’s Android-based smartphones, YouTube and Naver, the biggest Internet portal in the country, were runners-up after KakaoTalk in terms of usage, while Naver and Facebook were the top apps for iPhone users.

The LINE messenger, operated by Naver’s Japanese subsidiary Line, was the most popular app among iPhone users in Japan, the report added.

One thought on “Korea Tops in Global Mobile App Usage”